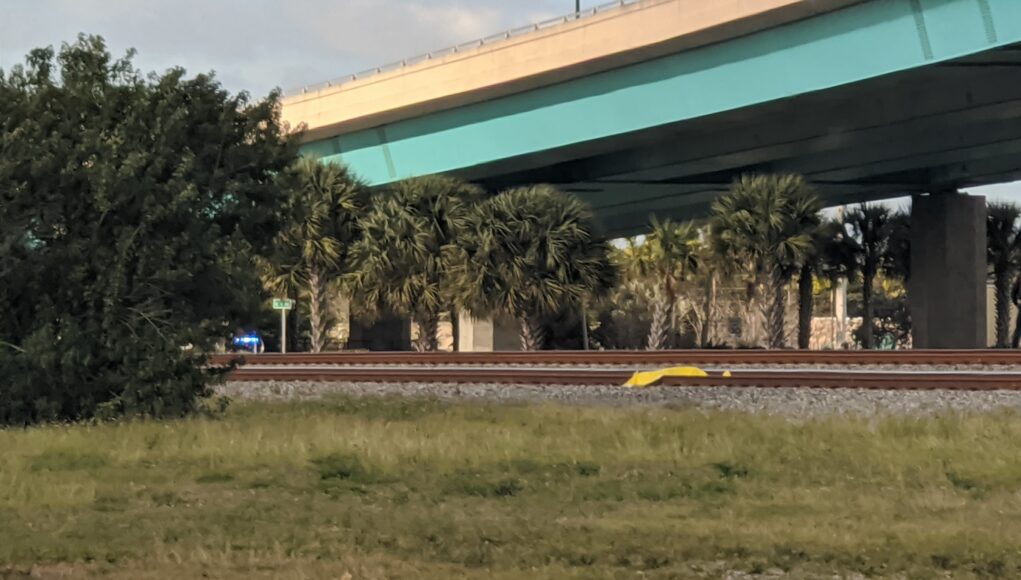 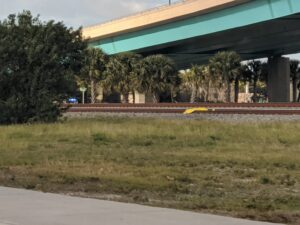 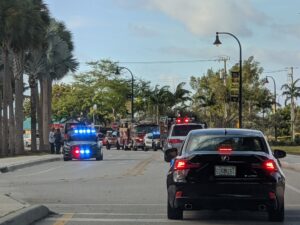 Deerfield-News.com-Deerfield Beach, Fl-Photos posted on Facebook indicate an apparent death by train on the FEC rail tracks north of Hillsboro Boulevard. From the photos, it appears near the 200 block of North Dixie Highway across from city hall. The photo shows a yellow tarp covering what appears to be a body. Deerfield-news.com has contacted BSO and BSFR for more information. The photos also indicate it was a Brightline train as the train has stopped north of the accident scene.

This is Breaking News we will update