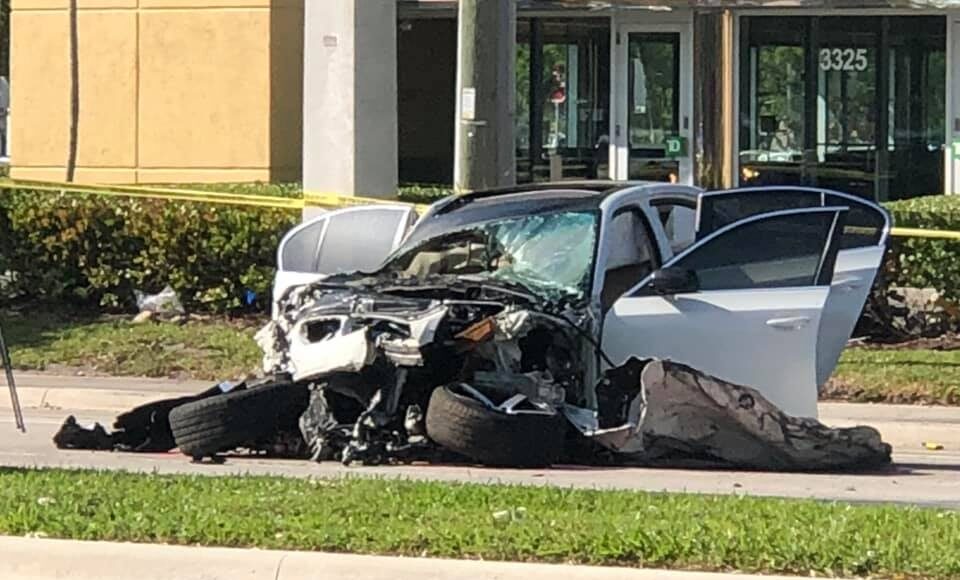 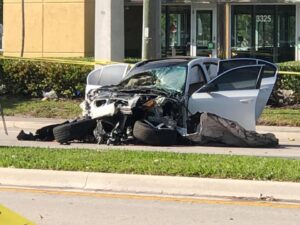 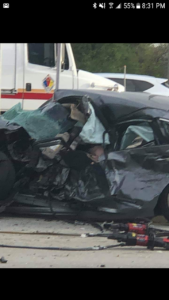 Deerfield-News.com-Deerfield Beach, Fl-This city has just suffered back to back tragedies on Hellsboro Boulevard as a result of traffic accidents. The once two-lane road is now as busy as the Long Island Expressway certain traffic lights seem to be a contributing factor to some accidents and speeding mixed with alcohol well that’s a problem.

One thing is for sure we have a new Sheriff and Captain hopefully they both will initiate a much-needed traffic enforcement campaign, specifically on “Hellsboro”, but throughout our city.

Anyone who reads our posts knows we continually write about “Driving Without Signaling”, texting while driving while old and several driving-related problems we face in Deerfield Beach. Folks making illegal U-Turns on “Hellsboro” goes on daily at Century Boulevard and Hellsboro Boulevard.

FYI-BSO Fire Rescue and BSO deputies both have issues using their turn signals, be good examples.