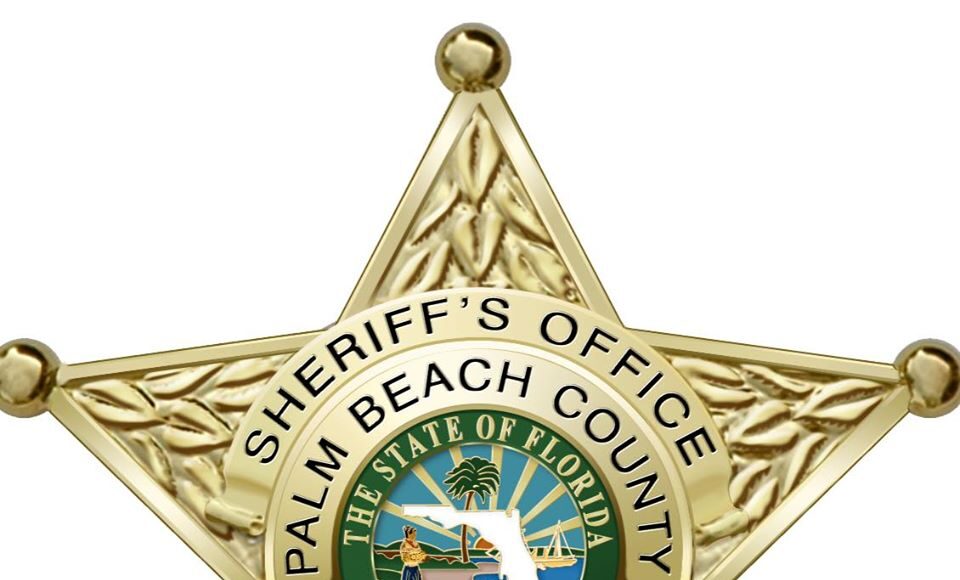 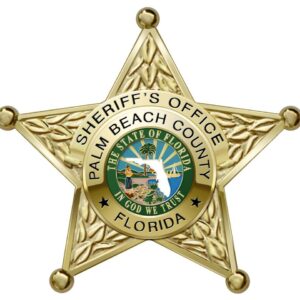 At 12:49 pm, deputies were alerted to a suspicious vehicle, maroon Dodge Pickup truck, in the area of Military Trail and Purdy Lane. As the Deputies attempted to affect a traffic stop on the vehicle the vehicle fled at a high rate of speed. Deputies DID NOT pursue. A bolo was dispatched over the radio alerting all deputies in the area.

A short time later, roughly 2:00 pm, undercover deputies in the area of Greengate Circle noticed what appeared to be the suspicious vehicle (stopped at an apartment complex).

As the undercover deputies approached the vehicle and its occupants the chain of events followed: Deputies gave commands for the suspects to exit the vehicle in which the male driver complied. The passenger slid over to the driver’s side, put the vehicle in reverse and stepped on the gas which caused the vehicle to reverse at a high rate of speed striking our deputy and his vehicle. The driver continued driving backwards until coming to rest at a fence. He then fled the vehicle on foot and was apprehended a short distance away by a K-9 team.

Currently three individuals are in custody; 2 males and 1 female. Charges are pending.

Our deputy was transported to a local hospital. His injuries are not considered to be life threatening.

Detectives from the Violent Crimes Division and Crimes Scene Investigators are currently on scene investigating further.

More information will be released when it becomes available.