Home Deerfield Beach Blotter BSO Fire Rescue Could Not Use Elevator In Shopping Center With... 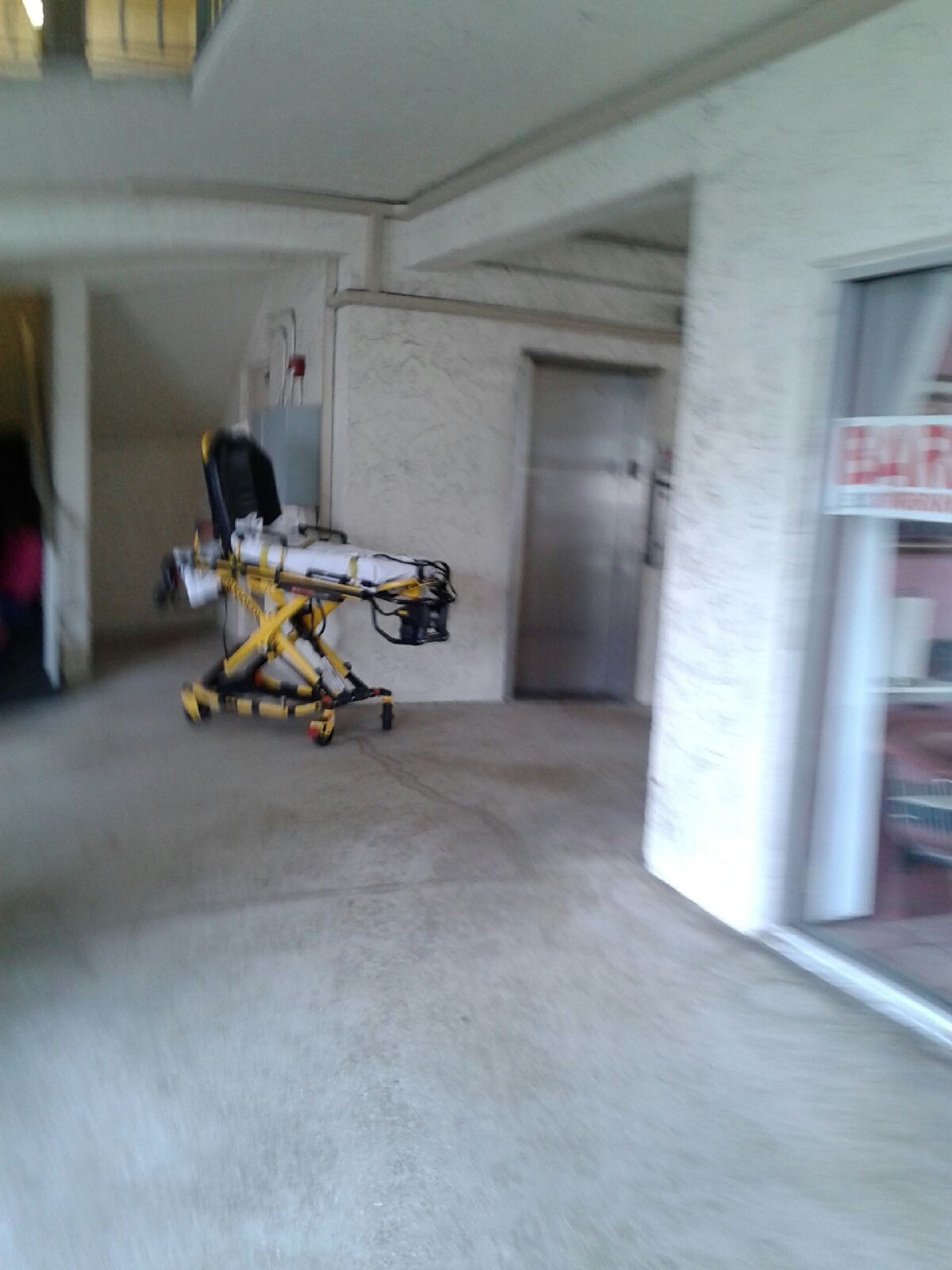 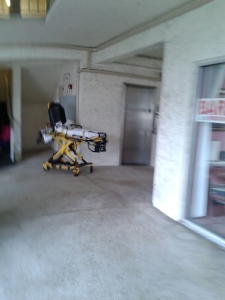 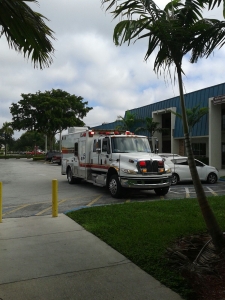 Deerfield-News.com-Deerfield Beach,Fl-Yesterday at Century Plaza 1800 BLock of West Hillsboro ,there as a Fire Rescue unit needing to go upstairs transport a patient who was at a Doctors office to Hospital.That said i do not know if it is policy to use stairs only,but Century Plaza has just had a Dentist patient died after needing emergency transport and that elevator which is large enough to fit Gurney was not functioning, is still not functioning.W have written BSO for clarification and any regulations.

Media Relations,
As The City of Deerfield has informed me BSO handles Code Enforcement Violations.Today there was a medical call at one of the Doctors Offices on second floor,BSO fire rescue could not use elevators as they were out of service and can not fit gurney in the other functioning elevator.Apparently there was an incident at a dentist also in Century Plaza and again BSO Fire Rescue could not use elevators to transport patient,that patient died. Is BSO in charge of Code Enforcement if,yes what are the regulations pertaining to Two story Shopping centers and Elevators?Why is the owner of this shopping center not being made to fix elevator if they are required to????
Thanks,
Howard Levy
Photos attached