Home Uncategorized Pick Up vs Brightline Accident In Deerfield Beach 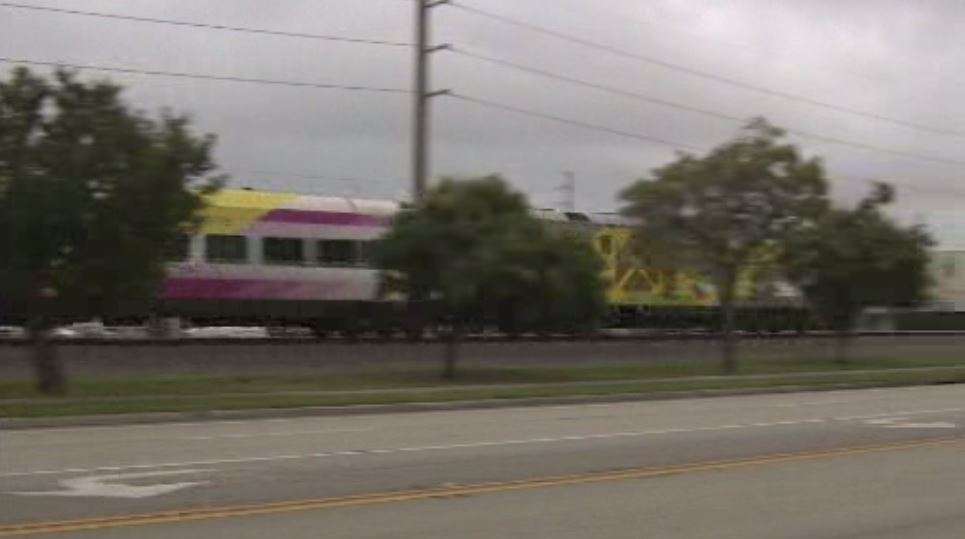 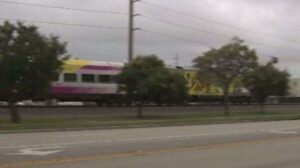 Deerfield-News.com-Deerfield Beach, Fl-From Broward Sheriff’s Fire Rescue PIO Chief Michael Kane- A call was received just after 4:40 pm for a train vs a vehicle at SW 4th St and S Dixie Hwy. Units arrived to find a Ford F-150 with front-end damage. One female (approx 40) patient transported to Broward Health North as a Level 2 trauma with back injuries. There were no hazards or any other reported injuries.

Deerfield-News.com-has reported on the high number of train accidents in the tri-county area many involving deaths. Our count has over forty deaths between cars and pedestrians and trains in Palm Beach, Broward, and Dade counties. Most of which involve Brightline.Brightline has just recently announced a safety initiative including the use of drones to notify those walking on or near the tracks of the dangers. According to the statistics, the death rate for Brightline is the highest in the country for any railroad.