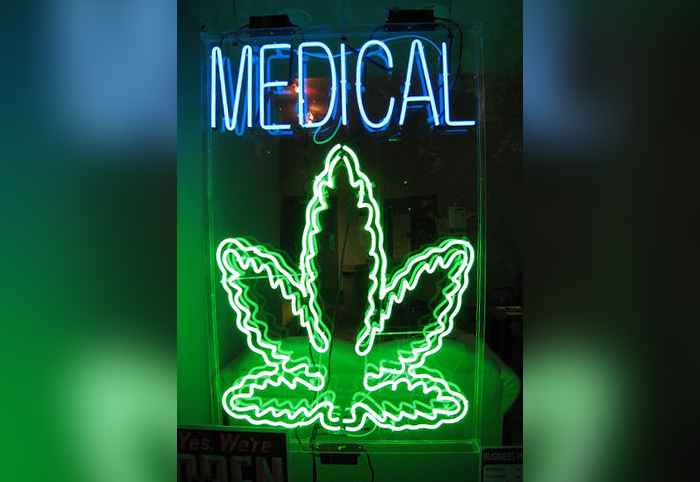 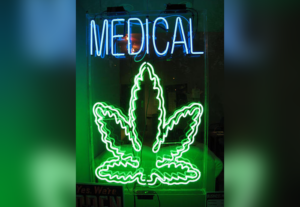 “With regard to your questions on the dispensaries, on May 21, 2019 the City Commission voted to prohibit medical marijuana dispensaries in the City of Deerfield Beach.  However, the Commission also determined that any medical marijuana dispensary, that was either currently opened or had submitted permits to the city, would be permitted to operate.  In total, ten dispensaries were permitted in the City of Deerfield Beach prior to the prohibition in May.  Not all dispensaries were opened at the time of the commission meeting, and some have opened since then and some are still in the process.  I believe you have already received the info on the locations through your PRR, correct?”

Deerfield-News.com did also receive our Public Record Request from the city clerks office with that information and we posted that on our website.

To your question on the crime…” I have checked with our BSO Captain and he has confirmed that there has been no spike or increase in crime that is related to the opening of these establishments.”

As you can see the city is confirming that BSO  has confirmed my observations of the most recent crime reports monthly where I found nothing indicating any spike in any crime related to cannabis dispensaries. As we posted recently on the five existing dispensaries we found them to be like a doctor’s office in the waiting area and a high-end jewelry store in the showroom. We saw no loitering or other types of problems inside or outside of any Deerfield Beach dispensary. We know some other local bloggers have taken a strict position and they think Deerfield Beach is being overrun with problems as dispensaries opened, we have not seen that.