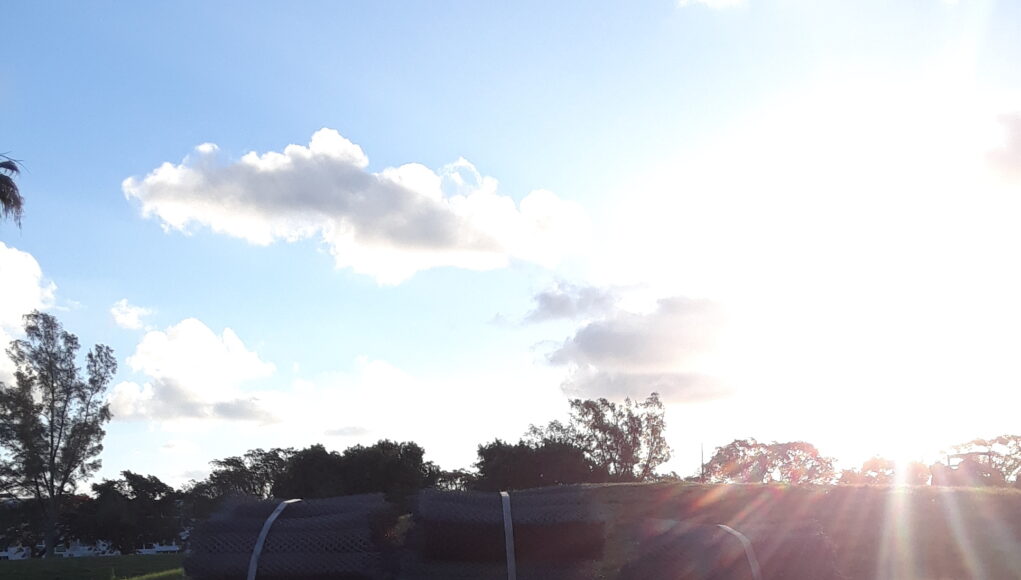 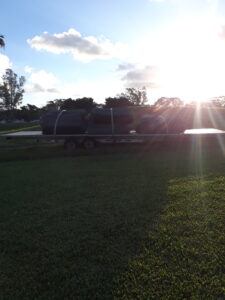 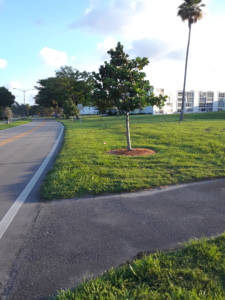 Deerfield-News.com-Deerfield Beach, Fl-As the initial stages of construction start fencing and flags marking the new development have suddenly appeared in Century Village in Deerfield Beach. The arrival of the fencing and flags has some Century Village residents questioning their own security procedures. Seems as of right now the only way in is thru Century Village and past their security. The new Toll Brothers development has no access of its own, yet. This has raised a concern with Century Village residents who fear that all construction workers and vendors will have access to CVE while Toll Brothers construct their own entrance.

Century Village has just spent hundreds of thousands of dollars upgrading the roads and signs as well as security their gatehouses. This project is still ongoing, all of this work and costs in the name of safety and security. Seems to allow vendors and construction workers into Century Village East, until another access point is opened does present a security problem for CVE and its management.