Home Business Deerfield Beach DoubleTree Hotel Sells For $22.3 Million Was Once Owned By... 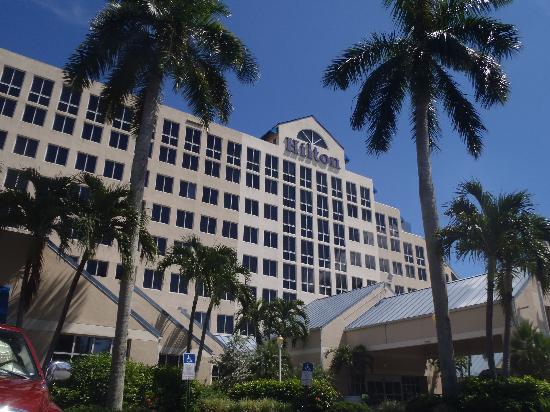 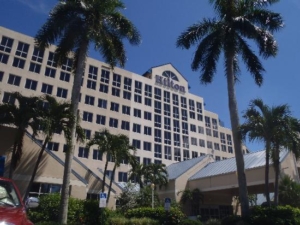 Deerfield-News.com-Deerfield Beach, Fl-Garrison Investment Group has sold Deerfield Beach’s DoubleTree Hotel for $22.3 Million. Garrison purchased the hotel in 2014 for$14 million.The hotel located at 100 Fairway Drive has 220 rooms putting the deal at $101,000 per room. The hotel was once owned by Merv Griffin Enterprises was built in 1985.

The purchaser Vista Property Management is based in Binghamton NY their website says they financed the deal through Bank United with a $20 million dollar loan.

Ally Visram co-founded Vista with his brother Amin Visram. Prior to founding Vista. Mr. Visram worked as a Senior Finance Executive in the hospitality industry in the United States.

Amin Visram co-founded Vista with his brother Ally Visram. Prior to founding Vista. Mr. Visram was a Principal with the Law Offices of Visram, Ronquillo & Associates in Boston, MA. Prior to that Mr. Visram also served as an Assistant District Attorney in Boston, MA.