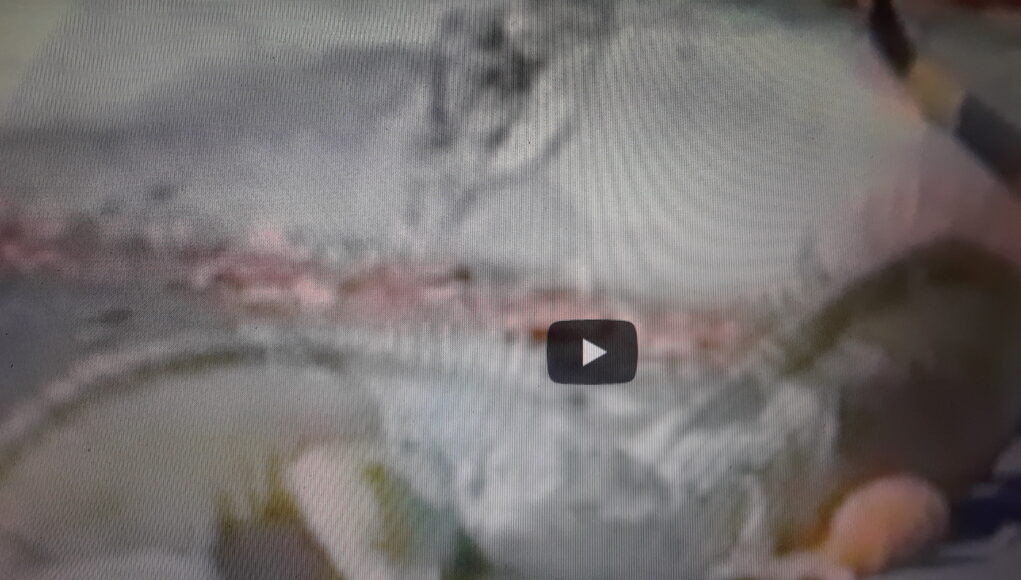 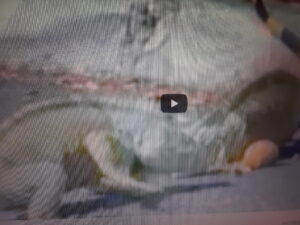 Deerfield-News.com-Deerfield Beach, Fl- -South Florida’s rampant Iguana problem went viral yesterday. Near a Boca Raton Starbucks the pair had a nice rumble. Video coverage has been seen across the internet. The real issue is what is Florida going to do about this non-native species.H ow does Florida control their proliferation? According to FPL second only to squirrels, iguanas cause more electrical box outage problems than any other animal. Iguanas also burrow causing homeowner thousands in home repairs. The Iguana control business has flourished in Florida as the iguanas have proliferated throughout Florida.