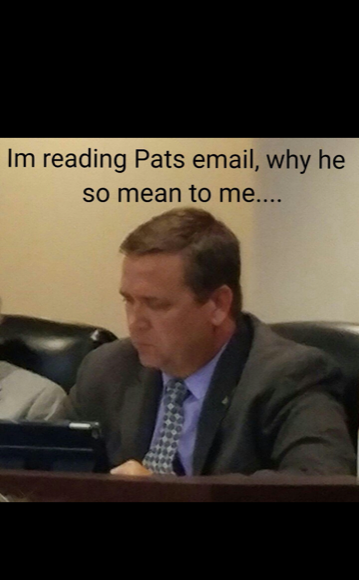 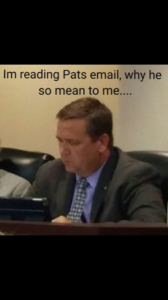 Deerfield-News.com-Deerfield Beach, Fl-As we await the Public Records  Re-Requested from the City Of Deerfield Beach Clerk and City Attorney. These records are going to prove beyond a reasonable doubt Mayor Ganz flat out lied about where he was and that he could not be reached during Mayor Robb’s funeral, Deerfield Beach Politics has proved by video he for sure lied about the Cove Hotel, too.

Above is the video of Bill Ganz getting caught in a lie.  First, he takes credit for negotiating the whole deal for the City of Deerfield Beach for a Hotel to be built in The Cove shopping area.  3 years later, when that deal is bust, and costing the city in property value and parking fees, he then denies it on facebook.  Watch and caught another lie by Bill Ganz.

I have just discovered that The Cove Hotel Site that Bill Ganz took credit for and that Joe Miller stated during a Commission meeting two years ago that construction will begin shortly, has been put up for sale on landsofamerica.com

As part of his negotiation to get this deal approved, Bill Ganz showed his incompetence by giving away nine variances while negotiating away the City’s ability to meter the Cove Shopping Center for 10 years costing the City approx 2 Million Dollars per year in potential income or 20 Million Dollars over ten years.

All this while never qualifying the developer or putting in a performance clause negating the deal and voiding the variances if the developer were to fail to perform!

This in conjunction with allowing that “white elephant” called a warehouse to tower over this City is another example why Deerfield Beach and Bill Ganz continue to be the laughing stock of Broward County!

Imagine what he is going to do with the 39 Million Dollars or the Pioneer Grove Development!

This is the same imbecile that The Deerfield Beach Chamber of Commerce has chosen as the Keynote Speaker on” Economic Development!”

This guy cannot walk and chew gum at the same time and he is going to lecture to you about “Economic Development” and charge you $125 Dollars to listen!

I think its time for Ganz to go back and hide in the same place that he went during Jean Robbs Funeral!

A place with no cell phone or internet service. This way he will not have to read what is about to be said in the comments section!

I cannot make this stuff up !

Even “BULLSHITTING BILL GANZ” will not be able to BULLSHIT his way out of this one!

Let’s face it, Bill Ganz is a failure in life as well as a failure in Politics and the residents of Deerfield Beach are once again paying the price!

It is as simple as that! 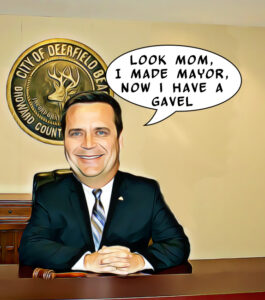