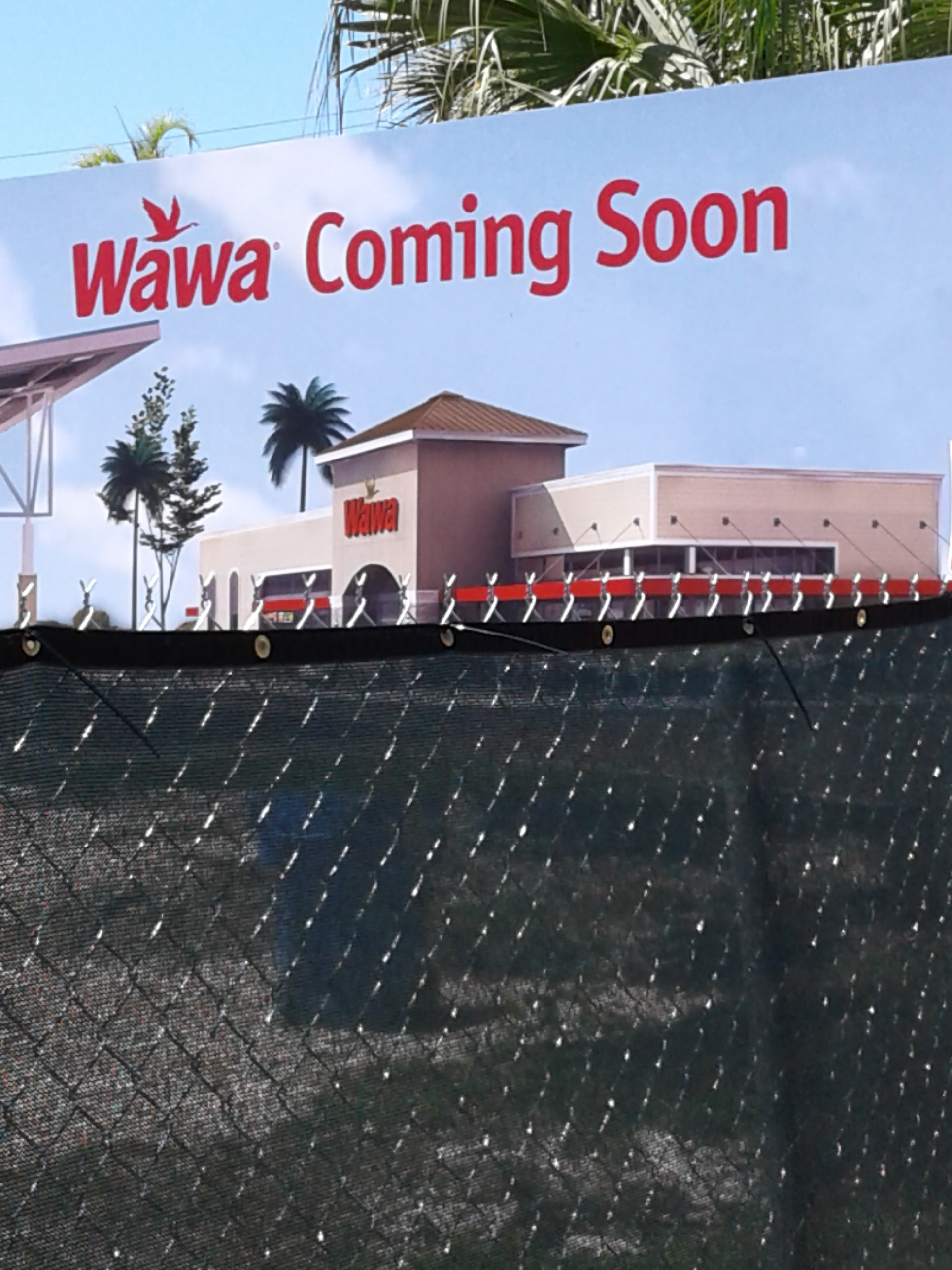 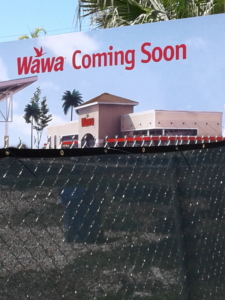 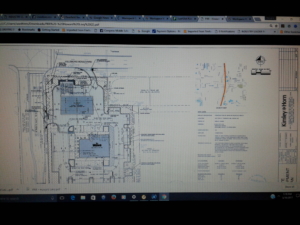 Deerfield News.com-Deerfield Beach,Fl-Where Walgreen’s failed,it appears Wawa has had luck! Newly obtained site plans show Wawa does have a “curb cut” allowing entrance from Hillsboro Boulevard to east bound traffic.Anyone who shopped at the now closed Walgreen ‘s knows it was like entering a cornfield maze.Appears Wawa has been able to get what Walgreen’s could not a “curb cut.” While it appears to be tight and very close to I-95 entrance the “curb cut”,will probably make all the difference between success and failure at the Jim Moran Boulevard and Hillsboro Boulevard Wawa.

A look back on the first 50 years of Wawa memories and milestones, including the first store in 1964, launches of your favorite Wawa products, our expansion to Florida, and more!