Home Business “Be True To Your Shul By The Pool” Deerfield Jews Continue praying... 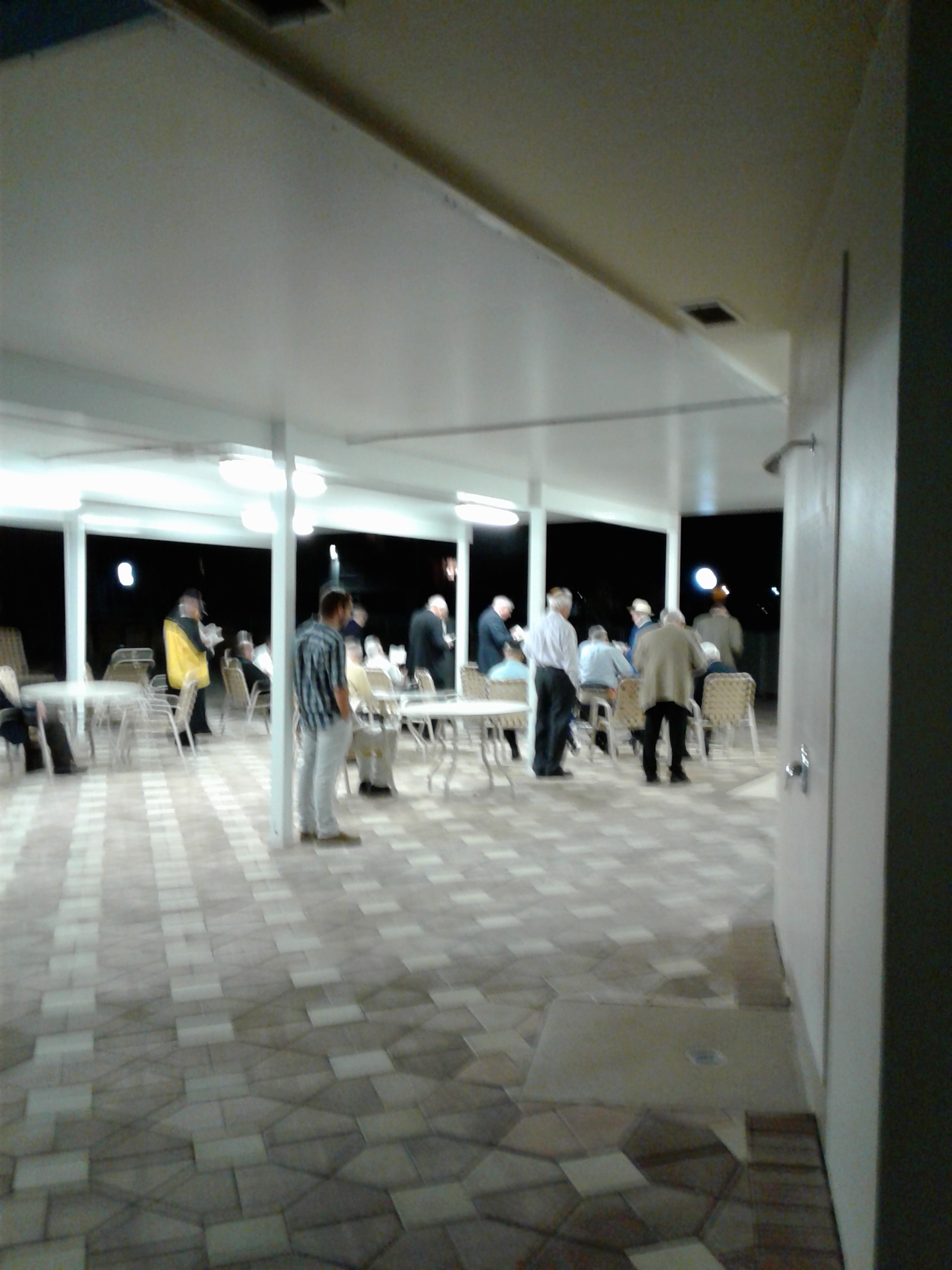 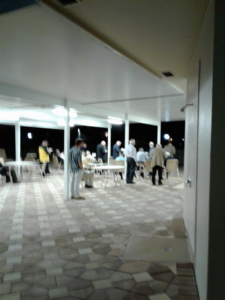 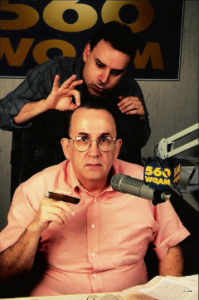 Deerfield-News.com-Deerfield Beach,Fl- In what sounds like a bit from “The Late Great Radio Hall of Famer Neil Rogers”.Deerfield Beach Jews keep up their controversial praying at a Century Village pool.Pitting Jews v Jews and Gentiles who are not happy about the public praying and holding of services at The Berkshire Pool.

As Deerfield-News.com has reported several Jewish authorities have told us that praying at the pool should not be done on a weekly basis as a religious service.As the pool is private common area property and the religious Jews praying have fixed the lights in the restrooms, affecting others, to come on and off by sensor.Religious authorities say those who are able bodied and that seemed to be most worshippers we have seen,should go to a shul others should hold a service with a minyan in their homes if unable to make it to a shul.

Several condo residents had complained of not only the praying on Saturday ,but that the light system in the restrooms had been tampered with.Also the fact they feel like their using the pool is disrespectful and they don’t want to be put in that position.

Several had complained simply because they want to swim and feel uncomfortable.Until now we have not seen any action taken by either security or CVE Master Management.Stay Tuned,as the praying and the “Shul By The Pool” continue to hold services.

Why Are BB&T And Bank Of America Closed?