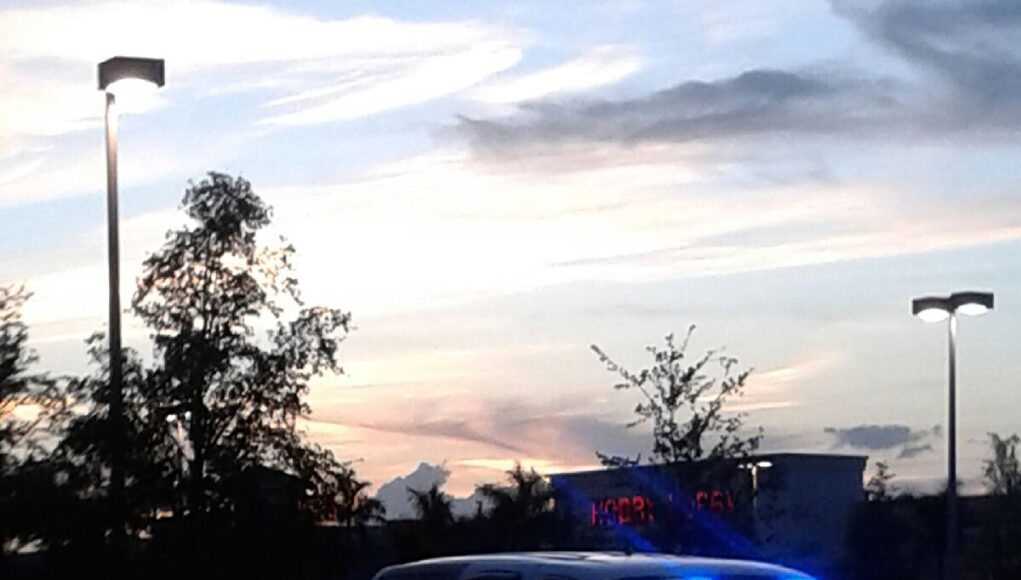 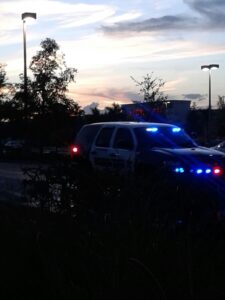 Deerfield-News.com Deerfield Beach,Fl-Last night BSO Deputies were out in full force as we reported.Our sources ,now say this was a Craigslist Sale gone bad with shots fired.Sources say there were three perpetrators pretending to want to purchase a cell phone and they tried to rob seller of phone and money the seller who then pulled out his handgun and shot at the robbers. Sources could not say anything about injuries or the specifics of the shooting or the Craigslist transaction gone bad.
All of the Deer Creek development was on lockdown, while the BSO looked for the 3 subjects. BSO did capture two of the three last night.
Deerfield-News.com knows this problem has plagued Boca Raton.The Chief of Boca Raton’s Police Department Dan Alexander last year, told all Boca residents they may do their Craigslist transactions in the lobby of the Boca Raton Police Department.Might be time BSO in Deerfield allows Deerfield Beach residents to do the same.

BSO DETECTIVES ARE SEARCHING FOR A MISSING TEENAGER FROM POMPANO BEACH 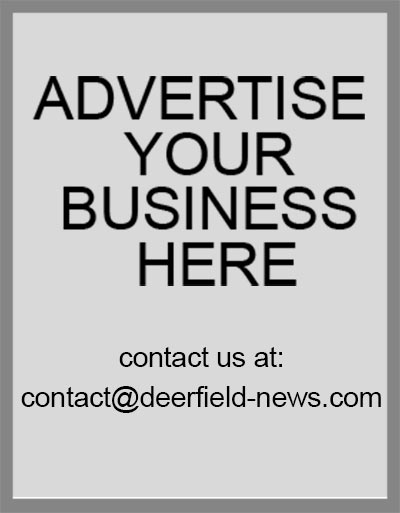