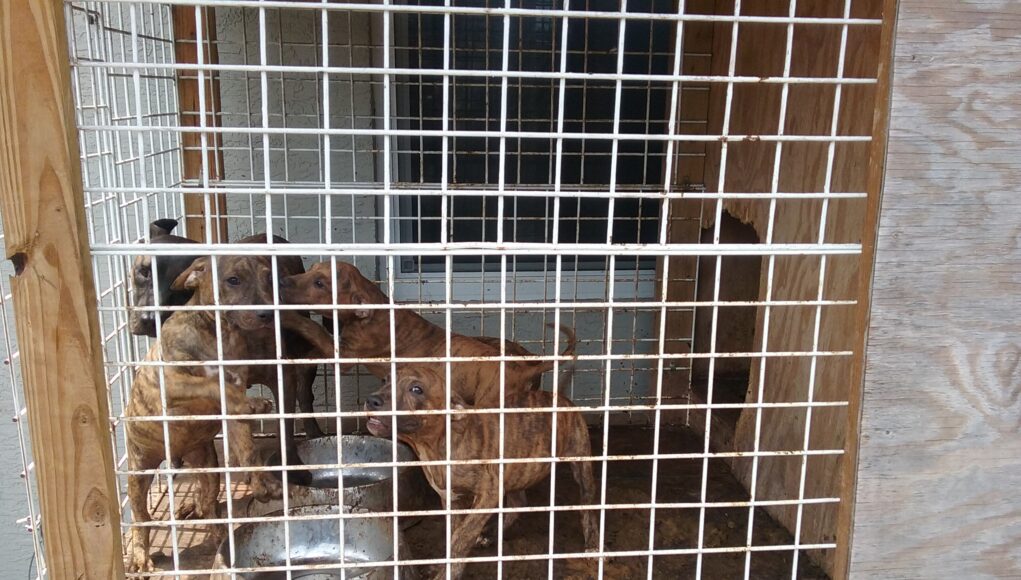 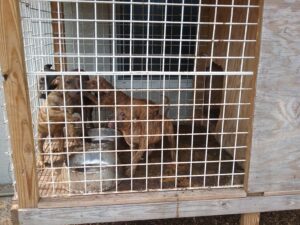 At approximately 11:35 a.m., April 13, Broward Sheriff’s Office deputies responded to a Crime Stoppers tip in reference to neglected dogs at 4680 N.E. Second Ave. in Oakland Park.
The tip received alleged that there were several dogs being left outside all day without proper food and water. Upon deputies arriving on scene, they observed approximately 13 dogs in multiple wooden kennels full of feces and many without food or water.
The owner was identified as Roberto Cervantes.  Broward County Animal Care (BCAC) issued approximately 13 citations for animal confinement violations. BCAC and BSO deputies responded back to the incident location on April 15 for a follow-up inspection. During the follow-up, 10 dogs were confined in kennels in the backyard without food or water.
BCAC determined the dogs needed to be removed for their safety. BSO deputies assisted BCAC in removing 10 dogs, and BCAC issued 13 more citations.
The case is ongoing and remains an active investigation.