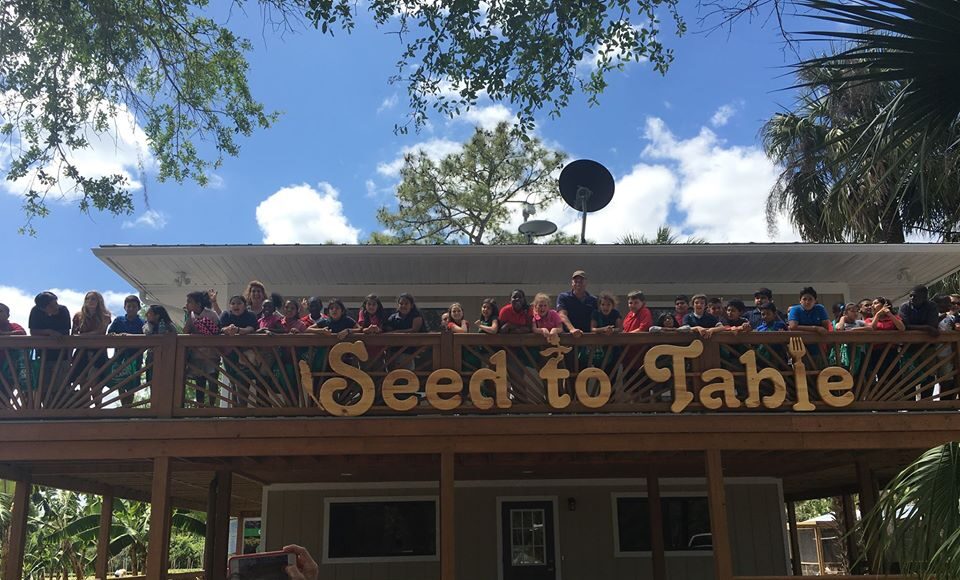 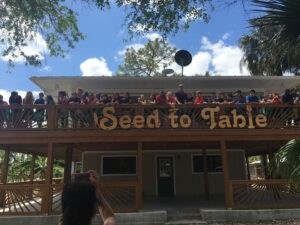 Deerfield-News.com-Deerfield Beach,Fl-Alfie Oakes a southwest Florida store owner Facebook posts are lighting up the west coast with Coronavirus controversy. Mr.Oakes an outspoken store owner has maintained his position that Cornavirus quarantines are being overdone and are over blown.Oakes the owner of Seed To Table a southwest Florida grocery store is outspoken, controversial and getting attention. Here are some of his recent Facebook posts and the comments they are attracting from readers.

While you’re spending time at home today, please refrain from tuning into and subsequently absorbing the fear mongering media. Rather, consider this: if our government had not created and propagated this hoax, we would all be going about our lives as usual in the context of a strong economy. Trillions would not have vaporized from the stock market, and so many people would still have the full value in their retirement accounts found at the beginning of January 2020. Our nation’s citizens would have continued to enjoy the strongest economy in history.

Yesterday, I considered the microcosm of our local government in Collier County. With no evidence or data to support their actions other than fear — not a single fatality — the government stood ready to shut down all non-essential businesses. Municipalities and states around the country have shut down businesses across every sector of the economy, forced people to “shelter at home,” closed schools, and banned activities such as running and cycling because of 1500 deaths as a result of the spread of COVID-19. These actions — bans, closures, mandates — represent a massive government overreach without significant evidence to support doing so.

Yes, there is a global health crisis, but as I’ve previously stated, a typical flu season will claim 61,000 lives in the United States. Not a single business closes, and neither the medical community nor the news reports on flu deaths in the dramatic manner we currently experience. The World Health Organization, together with the CDC, predicted that at this point, between 500,000 to 2.2 million U.S. citizens would be dead. Yet, several weeks into our country’s experience with the spread of COVID-19, the actual loss of life is less than 1500 of our citizens, which represents less than 2.5% the normal number of deaths during a typical flu season.

In spite of these facts –the media continues this disgraceful fear mongering. At what point will the American people realize what is really going on? How have we allowed the media to irreversibly damage our national economy — utilizing fear alone?

Millions of Americans know and understand the reality of what is happening, but they are afraid to speak out in fear of being perceived as insensitive. Any attempt at addressing facts and reason incites comments such as, “You don’t care about human lives.” It is not about caring for human life — rather, it is about addressing where to draw the line between rational decision making and emotional decision making.

Moreover, why does the federal government allow us to patronize fast food restaurants? Heart disease kills 647,000 Americans and 17.9 million people world-wide every year. In light of this reality, the government should immediately enact laws requiring restaurants, grocery stores, and all other food establishments to serve and sell only fresh, raw vegetables. It seems as if — in light of the last two weeks — the government’s NEW job is only to protect American citizens from death. If we follow these lines of reasoning fully, we’re forced to draw the conclusion that it’s not our responsibility to care for our own health and well-being — it’s the government’s.

And, by putting all of these realities into proper perspective, it is easy to see we have been duped. During the last two weeks, our media’s only objective has been to terrify our nation’s people with a play by play of each fatality using COVID-19s very minimal death rate. I pray people begin to think critically about the situation and realize the federal government has shut our nation down in order to subject and control its own people.

Today is a beautiful day! And, it is a great time for all Americans to grow some spine and refuse to let the media bully and manipulate us. Are you ready to help take our country back? We built America on the foundation of strength and character — not fear and emotion. Please stand with me — continue to contact your government leaders, share this post, spread the word, and let’s get back to work!

If you stand with me and our country please forward this to everyone you know. We need to get the message out!

Benjamin Franklin once said: “Those who would give up essential Liberty, to purchase a little temporary Safety, deserve neither Liberty nor Safety.”