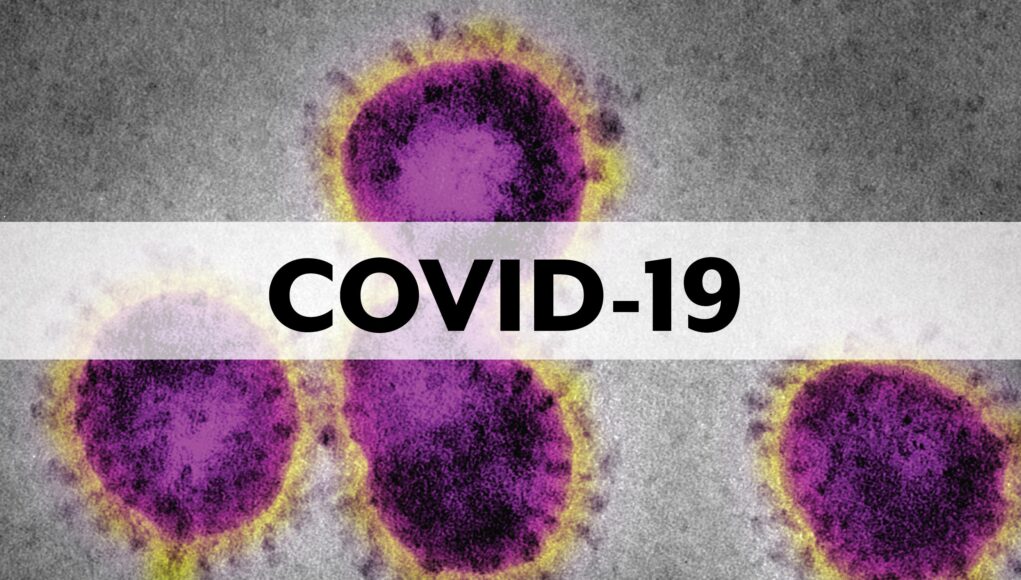 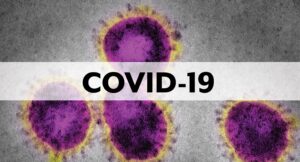 Deerfield-New.com-Deerfield Beach, Fl-The author of this post-James McCoy was just interviewed by NBC News for a recent story about the Coronavirus.

COVID-19
First, let me say that this is a repeat of my previous post. I threw this together rather hastily so it was difficult to read. I am adding to the original idea…

Not only have I been living with this since it began to unfold in November, I was (dare I boast) one of the first to say “something is wrong here” when some sickness worked its way through LiLi’s kindergarten. I am an educated and curious person. I am aware of my surroundings. I saw something out of the ordinary occurring. I spoke to people, did some reading, etc. (Sorry, but it’s safe to say that, outside of WHO and CDC, and actual medical professionals, I know more about this than 99.999% of the people on the planet).

Kids were sick for weeks. In December, before Christmas, I and one of my colleagues decided to pull our kids out of the kindergarten because of the unknown nature of the diseases that they kept getting: flu-like symptoms that were clearly NOT “the flu”; pneumonia, bronchitis, etc. that was not going away.

This was NOT the flu and certainly NOT “just a cold”. This started in November and by December I said “I wonder if this is what’s going around in Wuhan”. This was before any kind of name was put to the disease and before any kind of government announcements about an epidemic.

I may not be an expert on disease control, however, I have taught Human Geography and included pandemics as part of that curriculum. (Try reading a book called Guns, Germs, and Steel).

Again, COVID-19 is not “a cold”, it’s not “the flu”. It is a new (novel) strain of coronavirus. Stop comparing it to even other strains of coronavirus. This is new. It is scientifically and medically different.

When communicating with someone about this disease and they use the buzzwords “cold”, “flu”, etc., then ignore them. They are ignorant. To those who make anti-Chinese comments, say things such as “it’s a communist disease”, “foreign disease”, etc.., they are stupid and try to inject their bigotry into everything.

This disease, as with others, knows no politics, economics, or nationality. It does not respect borders.

This is not a hoax, it has nothing to do with the election. It’s certainly NOT “all about Trump”.

It is a bad disease that spreads in a manner similar to the way flu is spread but it kills 10 times more people. Just because you didn’t die doesn’t mean others are not and will not. To those who are saying “hey, I had this disease and it’s not so bad”, I say that these people are ignorant selfish pigs. I have blocked them here.

To those saying “we never reacted this way for other diseases”, I say, well, maybe some of us are capable of learning.

Good, effective leaders do not blame others, especially not past leaders who are no longer in office. They don’t blame leaders of other countries. They deal with the mistakes that THEY made along the way, formulate a plan, take action, and take responsibility. The current administration just moved up from and F grade to a D on how this disease is being handled.
There is not just one approach to fighting a pandemic. It is a war fought on multiple fronts.

First, information. People need accurate, scientific information from doctors and infectious disease professionals in order to make the best decisions for themselves. (This is why the USA has a free press, so that we have accurate reliable information, not campaign rhetoric and propaganda).

In the meantime, medical teams work to develop a vaccine, but that can take a long time as the disease is spreading.
The only way to actually stop the spread, or keep it to the bare minimum spread is to quarantine the entire population. That won’t happen in the USA. You can identify patients and quarantine them. Identify high risk groups and warn them – educate them – tell them to stay inside and tell them how to protect themselves. The rest can limit their travel and visits to public places.

Everyone needs to take the simplest basic steps – keep a social distance – meaning, keep further away from people than normal. Sit 2 tables away from people in a restaurant instead of next to them. If the elevator is too crowded, wait for the next one. Use hand sanitizer every time you handle something that is handled by the public – shopping carts, cash, elevator buttons, restaurant seats and tables.

You probably won’t get the disease. If you do, and you are young and healthy, it probably won’t be so bad – feeling like a cold or the flu – BUT the people you pass it along too may die.
DON’T BE SO SELFISH – DON’T MAKE YOURSELF A CARRIER OF A DEADLY DISEASE BECAUSE YOU THINK THAT SCIENCE IS A HOAX.