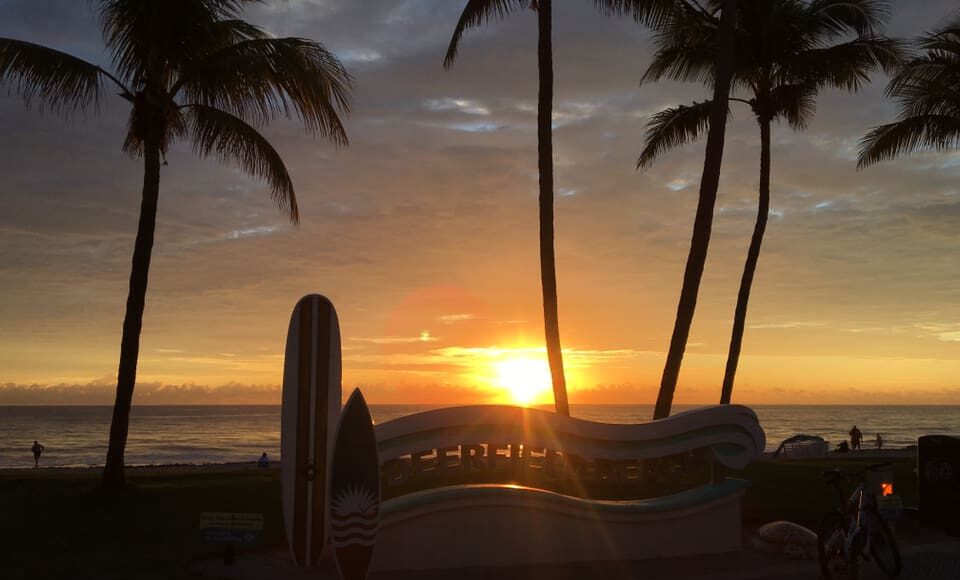 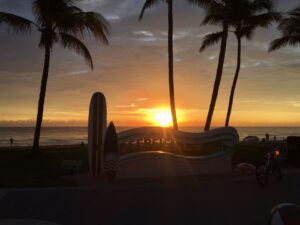 Deerfield-News.com-Deerfield Beach,Fl-We can not authenticate who is the author of this letter and certain allegations made.

That said with all of the SHANNANIGANS going on at city hall we believe this is worth reading and posting.