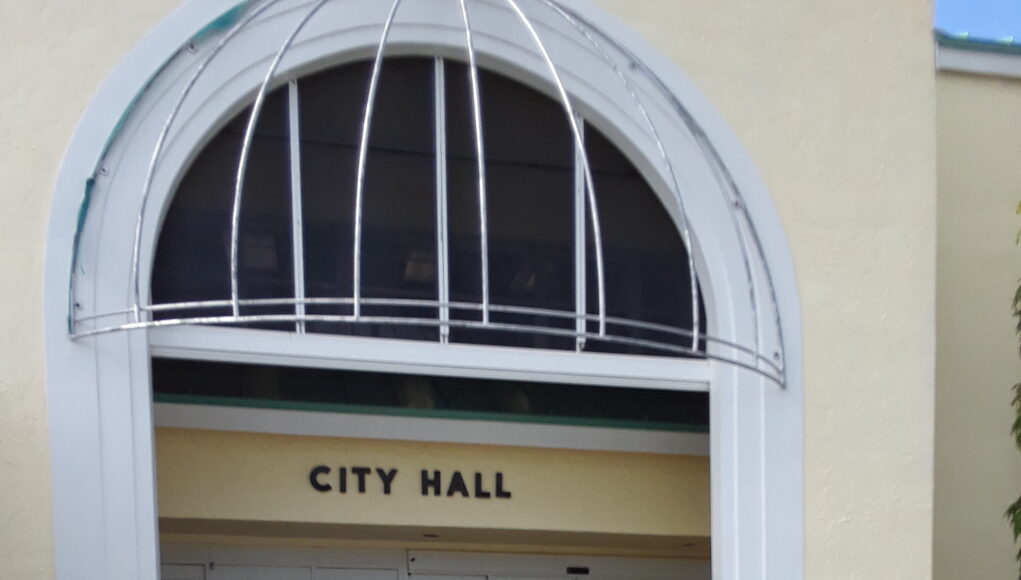 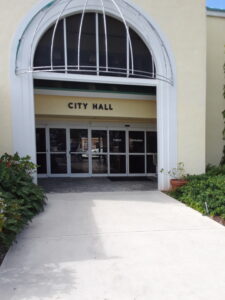 The former city manager Burgess Hanson has resigned in disgrace and amidst the corruption of ill-gotten “COLA”  monies. Meantime while we hope the State of Florida is investigating Hanson’s actions as well as Mayor  Bill Ganz’s inaction and tacit approval of Hanson’s illegal actions. Ganz is the Mayor he knew about the missing money and allowed for a payback with interest plan instead of contacting law enforcement.