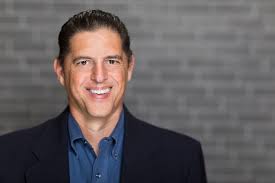 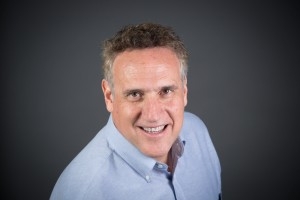 Deerfield-News.com-Deerfield Beach, Fl-Why won’t Michael Hudak candidate for District One City Commissioner debate, Dan Herz? Some believe it is because “The Ganz Machine” does not want him to. Some suggest Ganz is terrified of Hudak debating Herz in an open forum.

Voters deserve to see both candidates answer questions in a public forum. Hudak cited the moderator as a donor of HDan Herz. We suggested a different moderator, Anne Geggis who is Ganz and Hudak friendly. Certainly, Mr. Hudak cannot say Anne Geggis is biased in favor of Mr.Herz. Mr. Hudak just seems to want to duck the debate. Wimp out as we printed originally. Mr.Hudak do the right thing grow a pair and accept the challenge of a debate. The citizens of Deerfield Beach deserve their candidates’ debate.