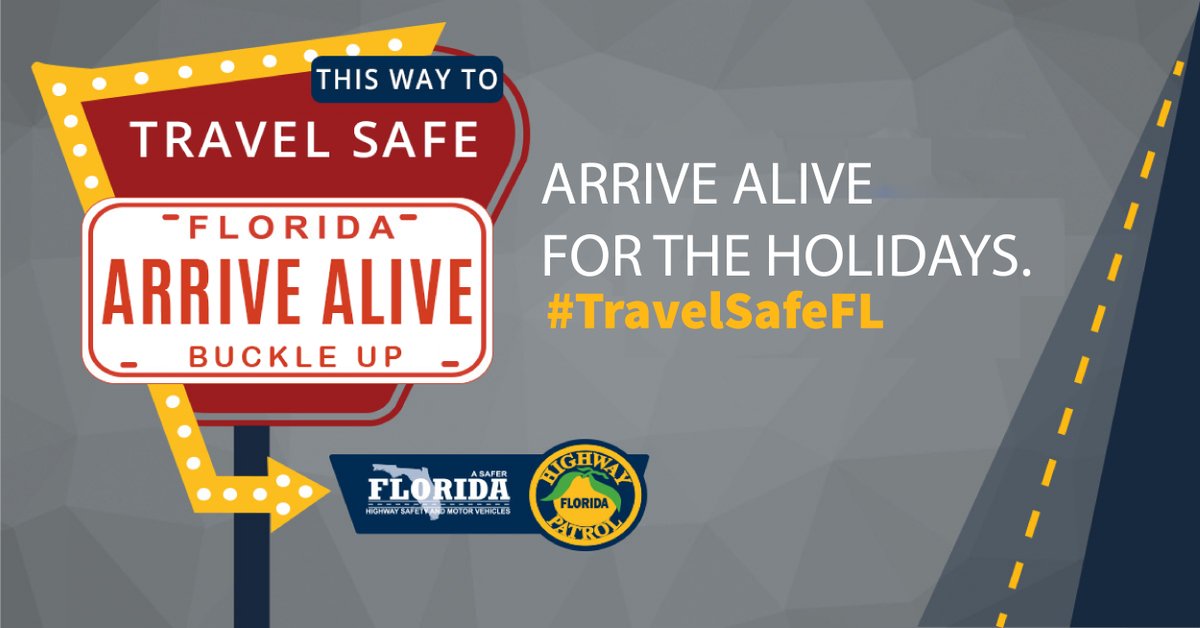 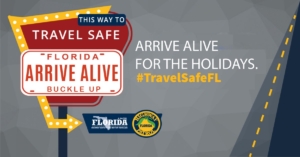 Deerfield-News.com- Deerfield Beach-The following is Breaking News just released from Broward Sheriffs Office regarding MLK day activites on the roadways.As promised by BSO and FHP they would be out in full force along with municipal PD’s enforcing the law,no wheelies,no stunts no driving unlicensed vehicles on Florida’s roads.Many tickets and arrest were made just as promised by law enforcement. Agencies from all over the county participated in the operation.