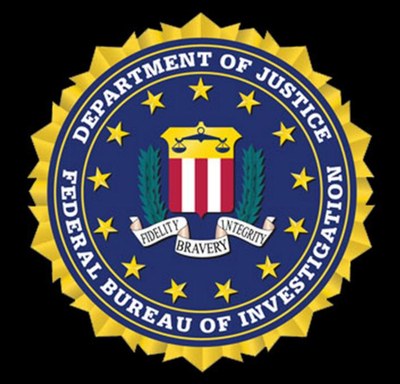 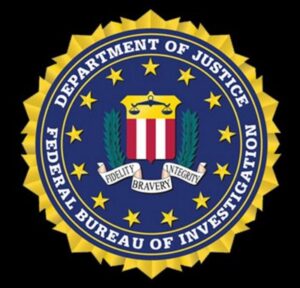 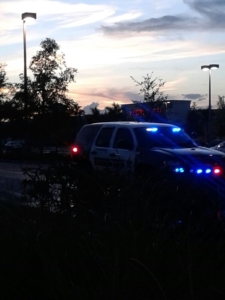 Deerfield-News.com-Deerfield Beach,Fl-Tonite at 5.20 Pm Broward Sheriffs Office responded to an Armed Robbery at the Bank of America on Military Trail and Hillsboro Blvd.The robber fled and abandoned his car at the near by rail road tracks.BSO air units and Boca Police as well as PBSO had set up a perimeter into Palm Beach County and Boca Raton looking for the suspect.This is the second bank robbery in two weeks,also there have been armed robberies of residents 3 since August in The Lock Road Apartments near by.
Traffic going into UPS facility in Deerfied was backed up as well as local traffic.Updates to follow…..