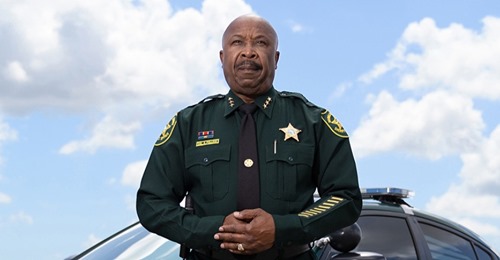 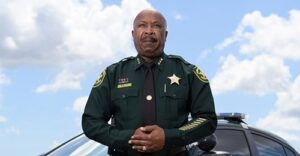 Deerfield-News.com-Deerfield Beach, Fl-In the controversial case of a duly elected Sheriff being removed from office and replaced by a Governor of the other party, Al Pollock seems to be the beneficiary. Four BSO unions have come out to support Al Pollock. 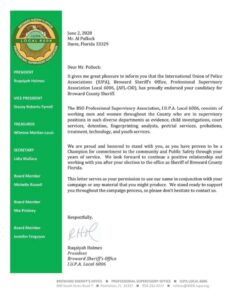 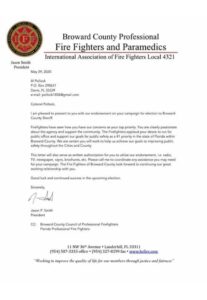 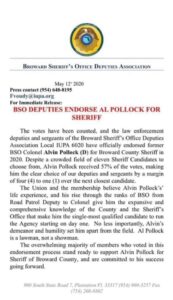 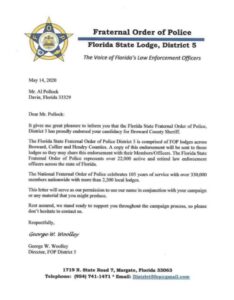 In an election year fraught with many issues electing the next Broward County Sheriff is as important a race we have after the Presidential race. As stated above duly elected former Sheriff Scott Israel was removed from office by Governor Ron DeSantis, this is the first time in Florida’s history a Sheriff has been removed from office by a Governor and in this case a governor of the opposing political party. Both former Sheriff Israel and current Sheriff Tony have also filed to run for Broward County Sheriff in the upcoming election.

Al Pollock retired from BSO in 2017 at the rank of Colonel.