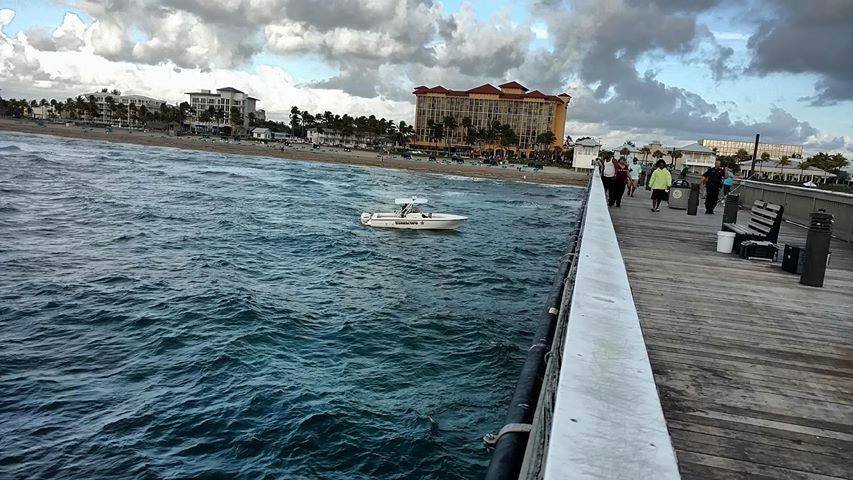 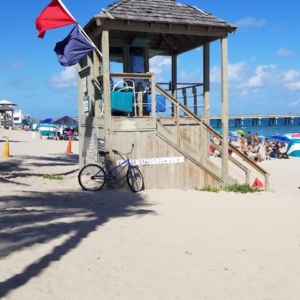 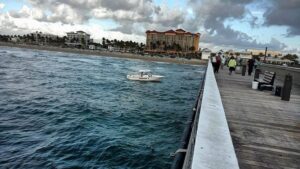 Deerfield-News.com-Deerfield Beach,Fl-BREAKING NEWS-BSO has recovered the body of a male from the ocean just off of Deerfield Beach International Fishing Pier.

West Boca News.com has reported they have confirmed with the BSO Public Information  Officer on duty that a body was recovered by BSO. No identification has yet been made.

From Facebook Group- “The Cove”- Source-William Broadway”-Body was spotted in the water near end of Pier by a Fisherman. Appeared to be a young white male wearing a white T-shirt. BSO was called and the body started floating north. BSO picked him up by boat and left the area. Pier is still closed. No other info at this time. #RIP”