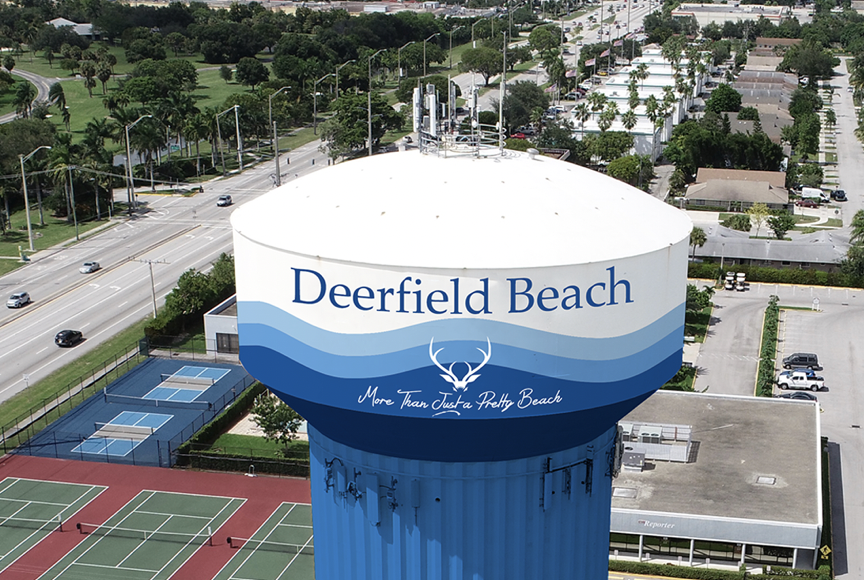 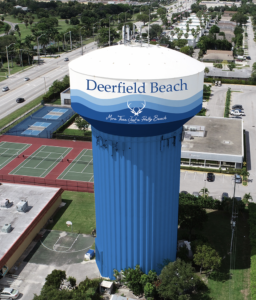 Deerfield-News. com-Deerfield Beach,Fl- Municipal elections are tomorrow for the city commissioner in District Three. With no one challenging incumbent Mayor Bill Ganz or Commissioner Drosky, only district three will be voting tomorrow.

WHAT IS A MUNICIPAL ELECTION?

Notice is hereby given that the Municipal General Election for the City of Deerfield Beach, Broward County, Florida, will be held on Tuesday, March 9, 2021, to elect a candidate for City Commissioner in District 3; elected by district only.  Below is Official Municipal Election SAMPLE Ballot

For additional information and polling locations, you may review your voter registration card, access www.browardsoe.org or contact the City Clerk’s Office at 954.480.4213