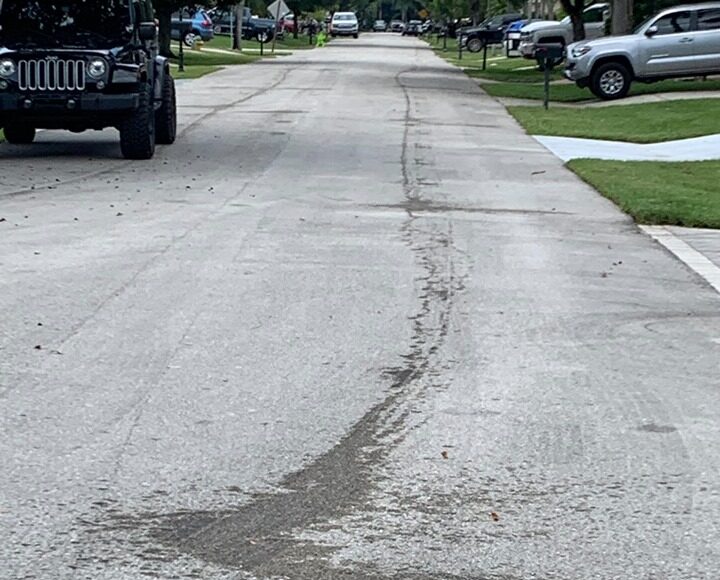 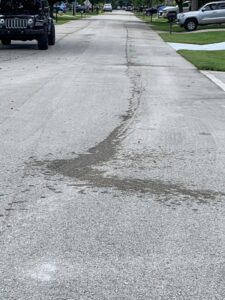 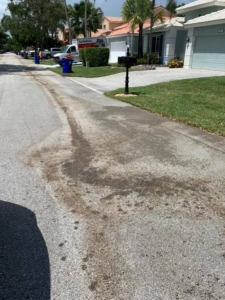 Deerfield-News.com-Deerfield Beach, Fl-In a city with a failed recycling program, that maybe not their fault but that of lack of markets. Recycling anything in the US since China has closed its doors to US scrap has deteriorated the market for recyclables worldwide. That said the city once again seems to have bad equipment, just like the beach rake that redeposits pulverized garbage back into the sand. Deerfield Beach recycling trucks leave a trail wherever they go. Just a few photos from angry residents posted on Facebook, yesterday.

APPARENTLY THE CITY IS AWARE THIS IS A PROBLEM AS READERS SAY THEY ATTEMPTED TO CLEAN IT UP, BUT ONLY MADE IT WORSE.