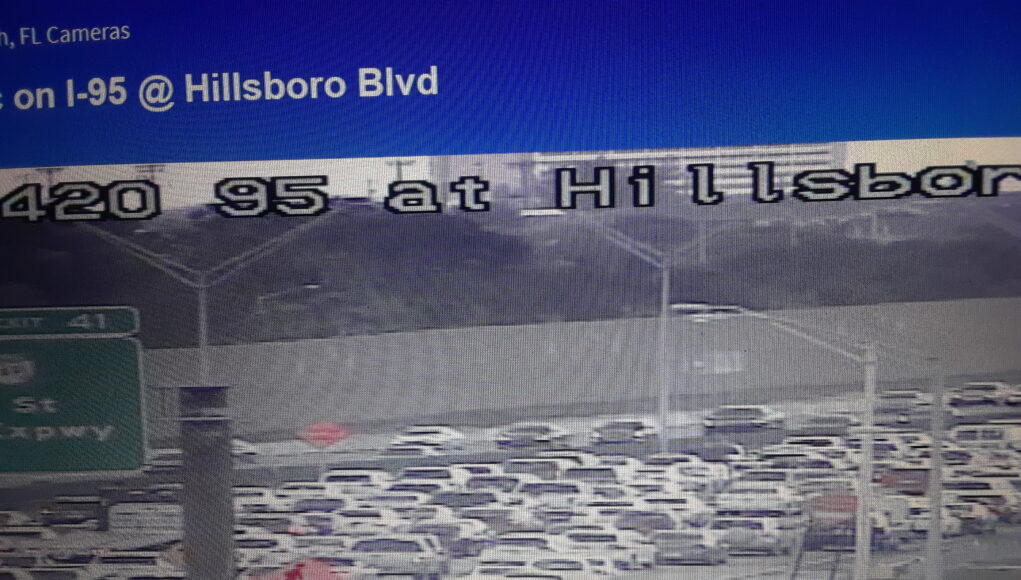 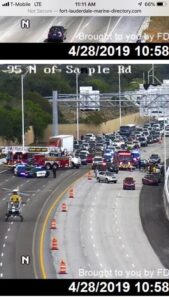 Just after 11 am Broward Sheriff Fire Rescue units from Deerfield Beach responded to a vehicle accident involving two cars in the area of I95 and SW 10th Street in the southbound lanes.

Firefighters arrived and found at least two vehicles involved, one extensively damaged which appeared to had struck a barrier wall.

It is unknown at this time when I95 will reopen southbound. Updated 5.20pm  Southbound lanes are open

FHP will be the lead investigative agency.