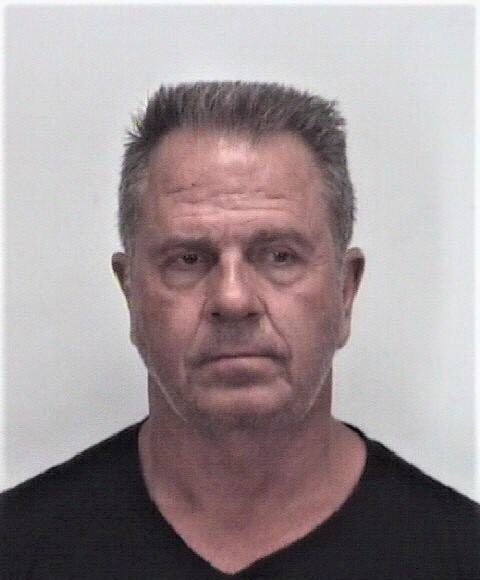 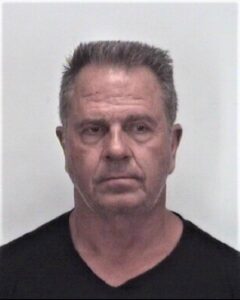 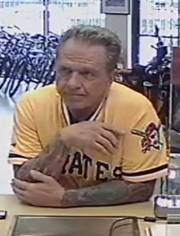 Update: Pictures added of the suspect from yesterday in a yellow Pittsburg Pirates jersey and yellow motorcycle helmet. Also a picture of the motorcycle.

Boca Raton, FL — On Wednesday, April 3, 2019, shortly after 3:30 pm, Boca Raton Police responded to a report of an attempted carjacking with shots fired in the 900 block of North Federal Highway. The driver of the car told officers he arrived with his wife. The driver said he stayed in the car while his wife exited the vehicle. As his wife was walking toward a building, they both saw a white male emerge from the bushes nearby holding a handgun.

The suspect fired a shot at the closed driver’s side window. He then attempted to take the vehicle, but later fled the scene on foot. No one was injured during the incident.

Through the investigation, 59-year-old James Sidney Friedman of Pompano Beach, FL was identified as the suspect. It is believed Friedman left in his pickup truck, then switched to a red and black 2008 Kawasaki 1400 motorcycle bearing Florida tag MEII38. If you have information about Friedman’s location, do not approach him and call 911 immediately. If you have any information about this case, please contact Detective Kingman at 561-620-6096.