Home City Of Deerfield Beach Tonight Two Pizza Reviews Boynton Pizza With An 8.0 And Domino’s On... 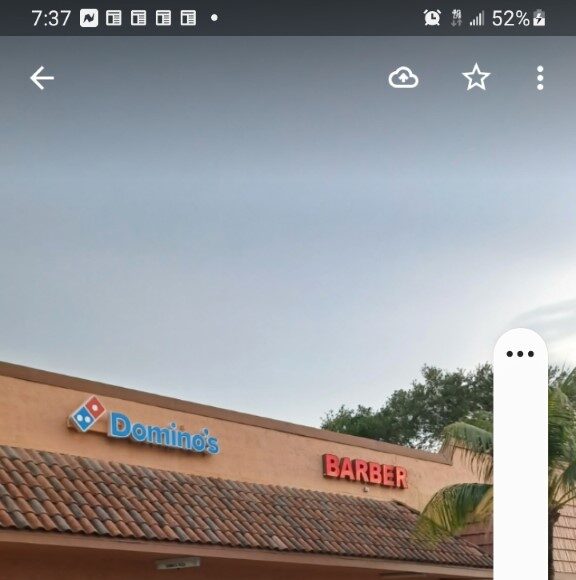 Deerfield-News. com-Deerfield Beach, Fl-Today we had some live video issues when we were at Boynton Beach Pizza. That said we rate their Neapolitan pizza an 8.0 on the Portnoy scale of pizza reviewing. Very good pizza worth the drive for a nice pie!

On the way back we exited i-95 at Palmetto Park Road. Somewhere between there and 18th Street we encountered a speeding Domino’s driver. Now that is not unusual for Domino’s driver to speed we all have seen them do it. This guy was riding the shoulder on Military Trail for a quarter-mile cut-off two cars one of which was mine. Nobody other than Dave Portnoy enjoys pizza more than me, but Domino’s you need to speak with your drivers or someone is going to get killed. The driver was based out of the West Hillsboro Boulevard store in Deerfield Beach. He was returning to the store from delivering not making a delivery, not that that makes a difference.