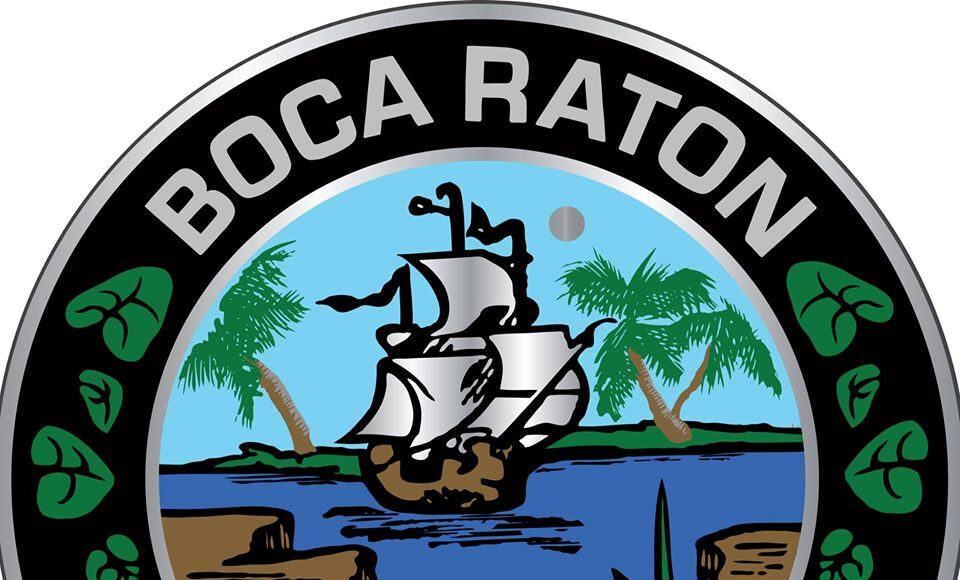 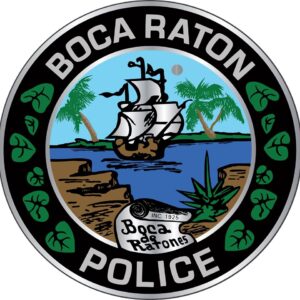 This morning, just after 4:00 a.m., a member of the Boca Raton Police Tactical Team was conducting a security check at a gas station along Yamato Road. After running a tag, it was a determined a stolen vehicle out of Broward was at one of the pump stations. Other officers responded to the area and a traffic stop was initiated. The driver of the vehicle ignored the lights and sirens and proceeded to drive out of the parking lot and eastbound on Yamato Road. Stop sticks were successfully deployed and the vehicle later stopped on the shoulder of I-95 due to flat tires. The three occupants fled on foot towards the 7000 block of NW 6th Avenue. K-9 and the PBSO Eagle tracked the subjects southbound to the 600 block of W Yamato Road where all three juveniles were found hiding.

Two of the juveniles were in possession of stolen credit cards and other personal property. Contact was made with the victims and it was determined their vehicles had been burglarized along the 200-400 block of NW 6th Avenue and the 1200 block of NW 14th Street in our city sometime overnight. The juveniles were arrested for charges including Grand Theft Auto, Resisting Without Violence, Loitering and Prowling, Auto Burglary and Possession of Burglary Tools.