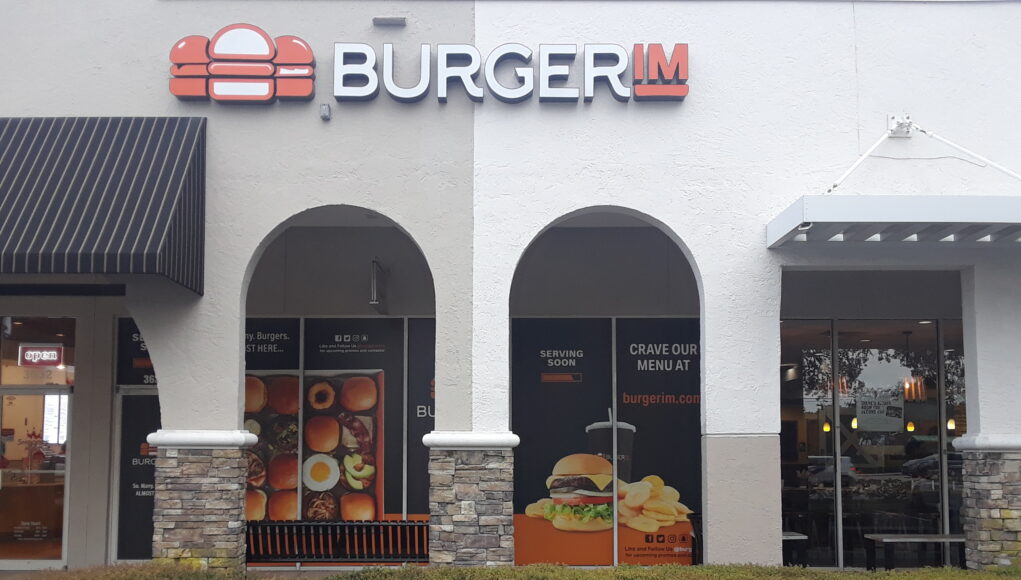 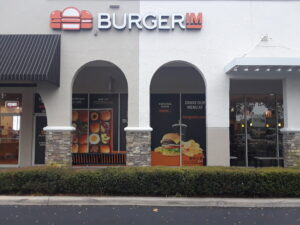 Deerfield-News.com-Deerfield Beach, Fl-Deerfield Beach Mall is getting a new hamburger restaurant, BurgerIm. Located in the out parcel on the Southwest corner of Hillsboro and Powerline next door to First Watch. Burigerim will be the next restaurant in line to open in Deerfield Mall, several others are pending opening including Outback Steak House and Moishes Deli from Montreal.

The Founder Tuchner, an Israeli native, was studying in NYC when she had the idea of starting Burgerim. She returned to Israel and opened the first Burgerim in Israel in 2011. The name is a combination of Burger and the Hebrew suffix -im which means many in Hebrew. Later, Oren Loni, an investor saw the business potential in Bugerim and bought the franchise from Tuchner. Loni expanded Burgerim and, in 2016, Burgerim had more than 168 locations worldwide with more than 30 planned locations. [

Here is their menu from Burgerim.com

Burgerim introduced it’s “always more than one” concept in California in 2016. To date, there are stores in 15 states and additional franchises are planned across the country. Our projections show that we will be operating nearly 500 stores in the United States by the end of 2019.

Burgerim’s experienced global team has conducted extensive research into the US fast-casual dining market and has developed training, branding and operations protocols designed to empower franchise owners and support them in operating successful and profitable Burgerim stores in their communities.

We are driven by the belief that quality, innovation, variety, consistency and customer care are critical  fast-casual experience and understand that committed owners are the components of our gourmet key to our success.