Home City Of Deerfield Beach BSO Releases Name Of Cyclist Killed When He Struck Train – They... 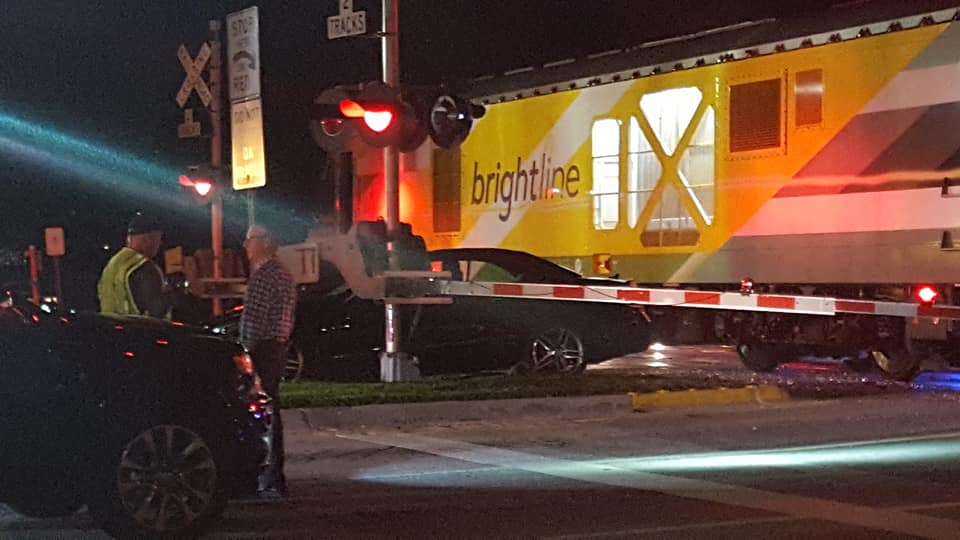 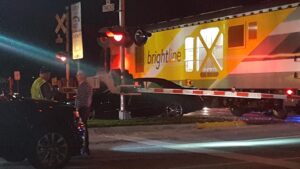 BICYCLIST KILLED WHEN HE STRUCK A TRAIN IN POMPANO BEACH

Broward Sheriff’s Office traffic homicide detectives are releasing the name of the bicyclist who was killed when he struck the side of a train Tuesday morning in Pompano Beach. The investigation continues.
The crash occurred at approximately 7:27 a.m. at the intersection of Northeast 33rd Street and North Dixie Highway. Traffic homicide detectives said after a southbound train cleared the railroad crossing, witnesses saw the bicyclist, headed west, ride around the lowered safety arms and attempt to cross the tracks when he struck the side of a northbound Brightline locomotive just before the first passenger car.
The bicyclist, who was later identified as Robert Ballard, 56, of Pompano Beach, died at the scene.
Investigators remind pedestrians, bicyclists and motorists to stop, look and listen when crossing railroad tracks. When a train is approaching, never go around the lowered safety arms. Do not underestimate the speed of the train. It may be traveling faster and be closer than you think. Even if the train engineer sees you, he or she will not be able to stop in time. Experts say it could take up to a mile for a train to stop once the emergency brakes are applied. In the end, trains always get the right of way.