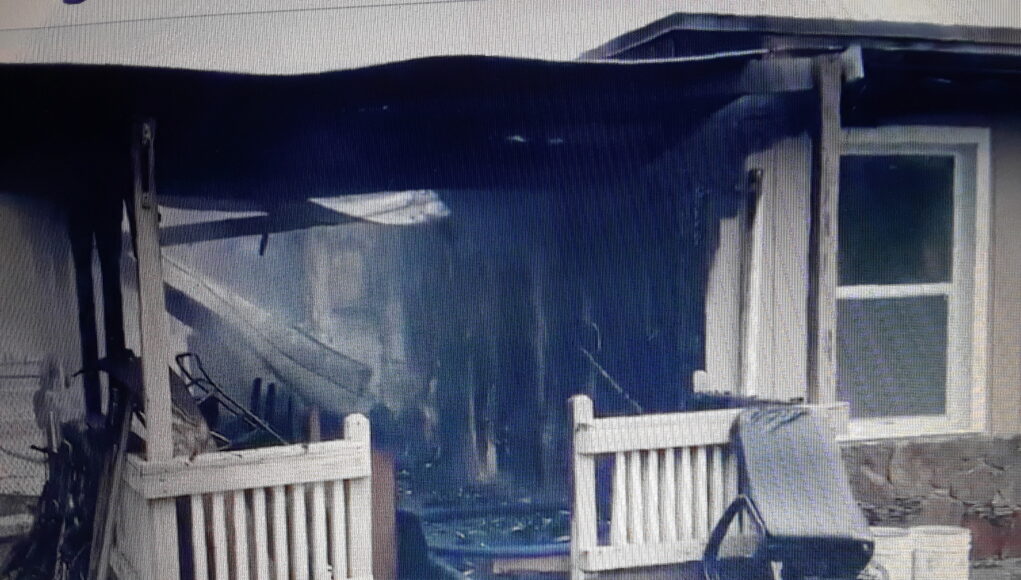 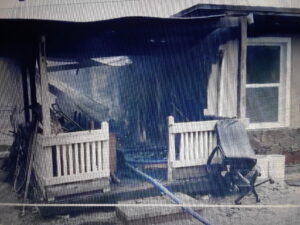 [They] reported hearing a popping sound coming from an electrical panel just before the fire broke out burning the rear of their home and sending thick, black smoke throughout their entire house,” The incident occurred at 370 NW 42 St in Deerfield Beach. BSFR reported heavy smoke and the use of 2 lines in fighting the blaze.BSFR says four people are displaced from the home no one was injured.