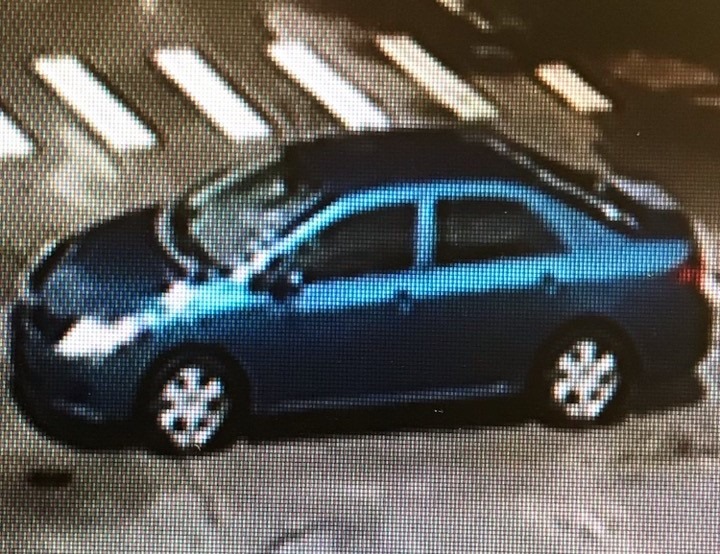 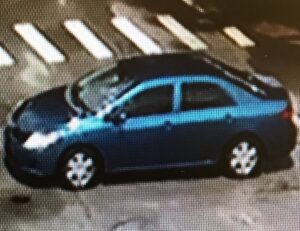 Boca Raton, FL – On Monday, April 29, 2019, at approximately 11:40 a.m., Boca Raton Police responded to the valet stand at Neiman Marcus (5860 W Glades Road) in reference to a delayed armed robbery. The elderly victim advised he parked his vehicle in an open area of the parking lot near the former Sears and began talking on his cell phone with the windows down.

A vehicle, described as a dark blue or purple newer model 4-door sedan, pulled up next to him and was occupied by four black males. The front passenger opened the door, leaned out and pointed a handgun at the victim. The front passenger told the victim to give him everything. The rear passenger then exited the vehicle and approached the victim. He reached into the vehicle and took the victim’s cell phone, ring and watch. The subjects then got back into their vehicle and fled the area. The victim went to the valet stand at Neiman Marcus approximately fifteen minutes later and used an attendant’s cell phone to call the police.

If you have any information about this investigation, please contact Detective Timothy Kurdys at (561) 338-1377.