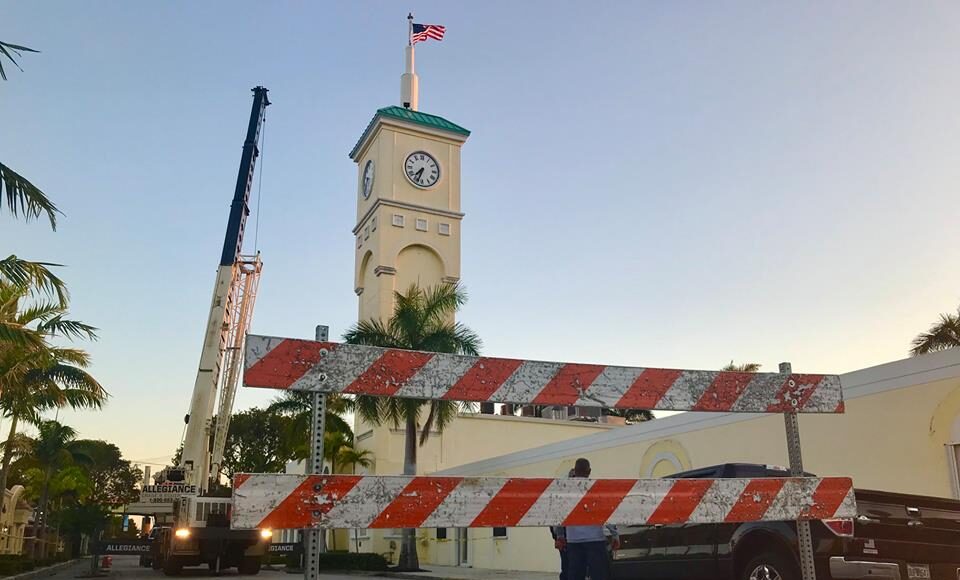 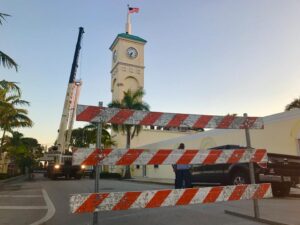 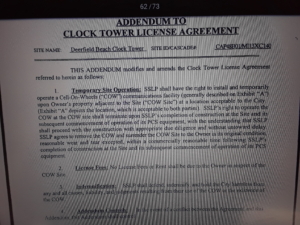 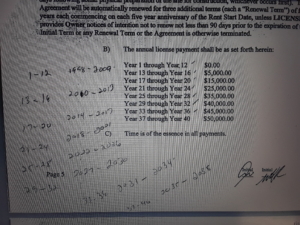 Who is “Crown Castle”?  Not sure it appears the successor to Sprint who is named in the lease provided in our lease request.

The tower actually generates cash flow for the city!

We will follow up public records request with the water tower on Powerline Road hopefully the city is earning some money there too.