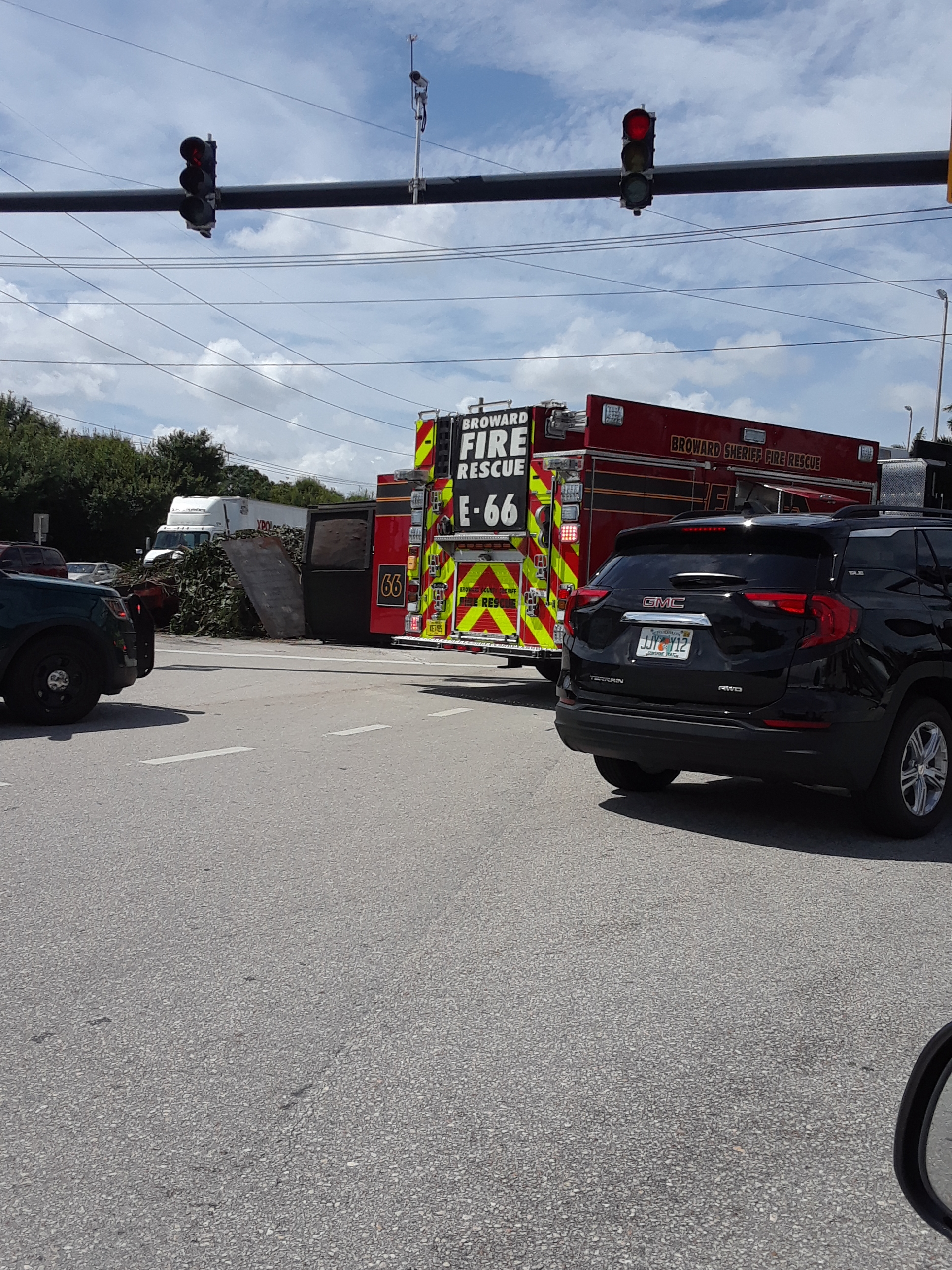 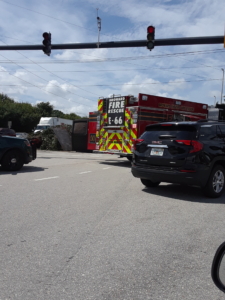 Broward Sheriff’s Office traffic homicide detectives are investigating a fatal crash between a speeding motorcycle and an SUV that happened Wednesday in Deerfield Beach.
Around 9:20 p.m. Nov. 7, Jessie Costa was driving a motorcycle at a high rate of speed south on North Powerline Road in the left lane and approaching Northwest Sixth Street. The SUV driver was headed north on North Powerline Road in the left turn lane and nearing the same intersection. The SUV turned left on Northwest Sixth Street, and Costa applied his brakes. The 2006 Kawasaki Ninja ZX-6R fell on its side and slid into the passenger side of the 2008 Ford Expedition.
Costa, of Boca Raton, was pronounced dead at the scene.
The SUV driver remained at the scene, didn’t report any injuries and cooperated with the investigation by BSO’s Traffic Homicide Investigation Unit. Based on preliminary information, THI detectives believe excessive speed by the motorcyclist contributed to the crash. Their investigation continues.