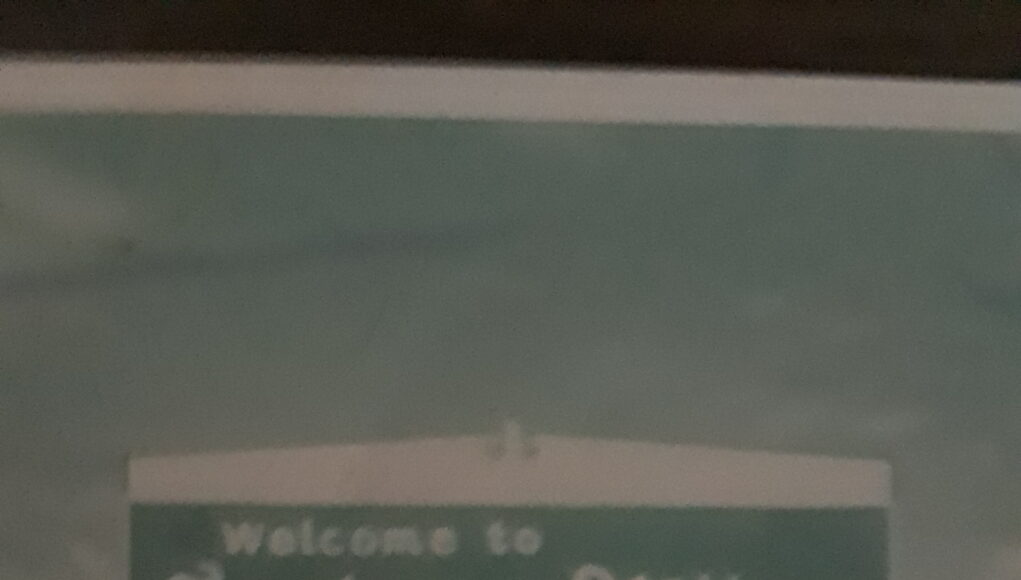 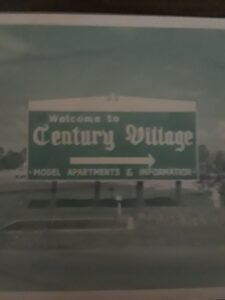 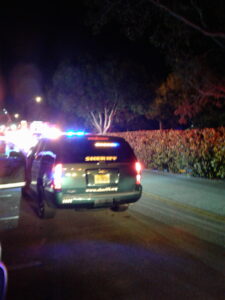 Broward Sheriff’s Office homicide detectives are investigating the death of an unidentified adult female whose body was found Thursday night in a submerged car in Deerfield Beach.
Around 7 p.m. Sept. 6, a resident reported seeing a portion of the car protruding from the lake at Century Village’s Upminster K, near 424 S. Century Blvd. Broward Sheriff’s Office deputies and divers responded and recovered a woman’s body from a Toyota Corolla.
Detectives are working on a positive identification. Broward County’s Medical Examiner and Trauma Services will determine the cause of death. The investigation continues.
Anyone with further information is asked to contact BSO Homicide Det. James Hayes at 954-321-4231.