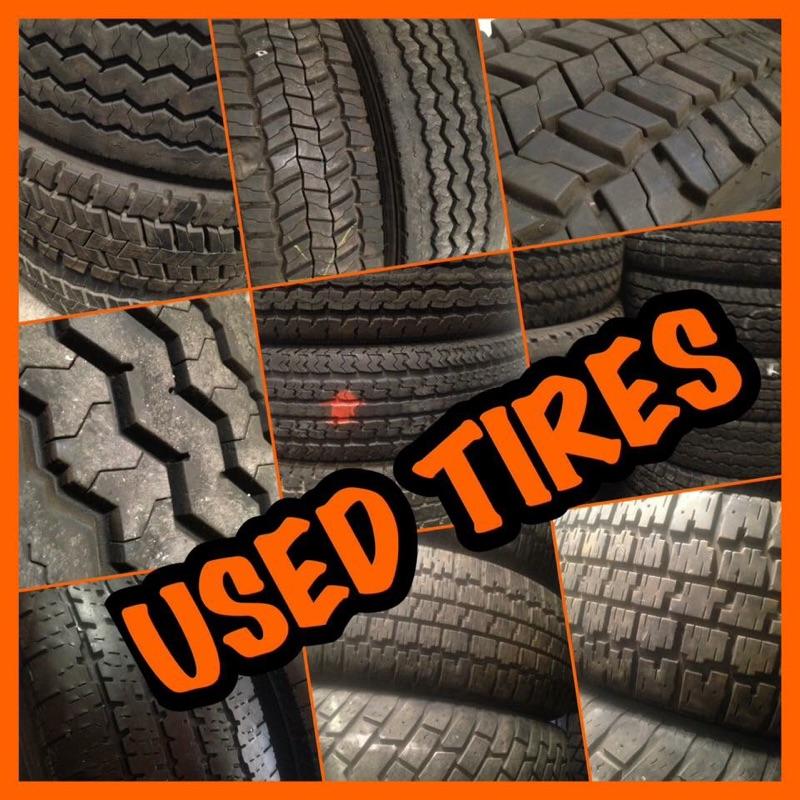 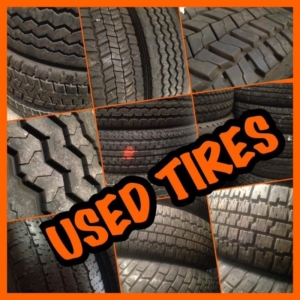 Deerfield-News.com-Deerfield Beach,Fl-This morning I awoke to an Email from Modern Tire Dealer ,a tire industry trade publication about a New Jersey law being proposed at the behest of The Rubber Manufacturers Association  .Their past lobbying and it appears current “lobbying” appears to be  a pay for play situation where they write the law with government officials worldwide.
Who is the RMA they are Goodyear,Bridgestone Firestone, Michelin, Pirelli North America etc. The RMA has only one interest to damage and hinder used tire sales.The phenomennon of used tire restrictions and import bans started in the eighties and nineties.The new tire industry saw an increase in the exportation of used tires and they systematically waged a campaign country by country in Central and South America to eliminate the sales of used tires by restrictions.Now the RMA is going state by state to try the same nonsense which will effect Florida used tire sellers who sell online,today being Cyber Monday it is important to bring sunshine to these anti free commerce, anti trust violating laws.
There are dozens of used tire dealers selling from Florida via ecommerce,direct online sales and some of those used tires are being sold in New Jersey. Used tires are not dangerous if properly inspected and installed.A tire simply is not bad ,because it is used or was taken off of a vehicle, Reuse is Recycling .Safe used tires are a viable alternative for a sector of the tire buying public.A consumer should not be penalized because they can not afford a new tire when a perfectly safe used tire is available,the used tire they want to purchase is safer than the bald worn out old tire they need to discard and are driving on,is what is dangerous.
Educate not legislate that is what used tire consumers and sellers need.

The following is reprinted from MODERN TIRE DEALER.

The bill, A 3896, would impose a $500 fine for a first offense on any business that sells a tire that exhibits any one of several unsafe conditions such as worn-out tread, visible damage, or improper repairs. Subsequent violations may be enforced under the state’s Consumer Fraud Act.

The bill was introduced by Assemblywoman Shavonda E. Sumter (D-Paterson). It must now pass through the Senate to become law.

The bill is supported by the Rubber Manufacturers Association (RMA), the Tire Industry Association and the New Jersey Gas Station-C-Store-Automotive Association.

The National Highway Safety Administration says that worn-out tires are three times more likely to be involved in a crash than tires with sufficient tread depth. NHTSA crash statistics indicate that about 200 fatalities and 6,000 injuries are attributed to tire-related causes annually.

RMA research shows that more than 30 million used tires are available for sale nationally each year.

According to the RMA, the legislation does not ban all used tire sales. It targets used tires that have specific, well-established, unsafe conditions.

“This is a common-sense, pro-safety, pro-consumer bill,” said Anne Forristall Luke, RMA CEO and president. “Preventing these unsafe used tires from operating on New Jersey roads will reduce the risk of crashes and save lives. It’s that simple.”

Tires worn to 1/16th of an inch are considered worn-out and are dangerous because they no longer provide sufficient grip on the road, particularly under wet conditions. Tires with damage exposing steel belts or other internal components threaten a tire’s structural integrity. Improperly repaired tires can suffer loss of inflation pressure or have hidden damage that may contribute to tire failure. Tires with bulges indicate possible internal damage that can lead to tread separation.

“We are grateful to Assemblywoman Sumter for her commitment and hard work to pass this legislation to improve motorist and highway safety,” says Luke. “We also wish to thank Chairman Paul Moriarity (D-Turnersville) for his leadership in passing the bill in the Assembly Consumer Affairs Committee.