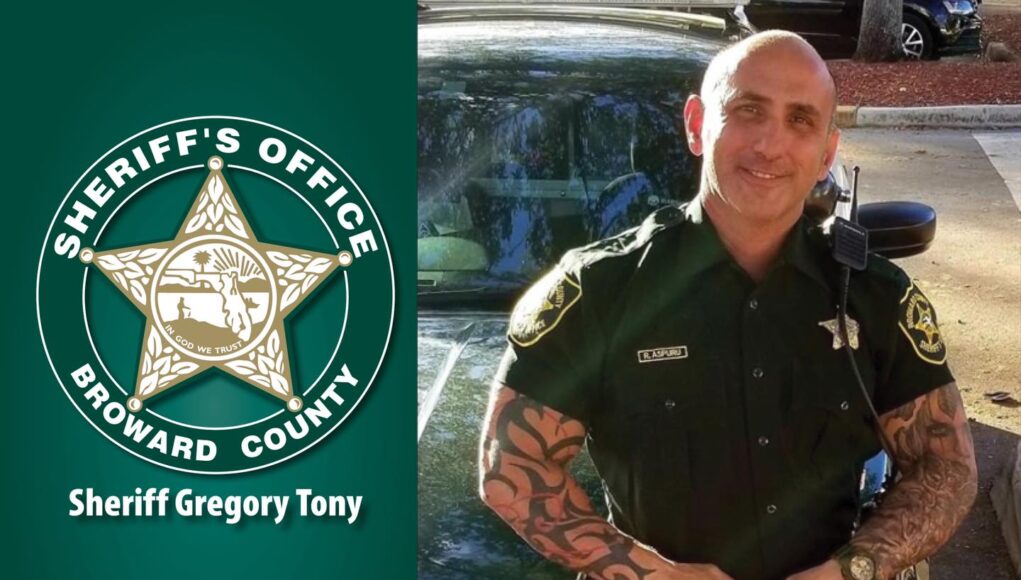 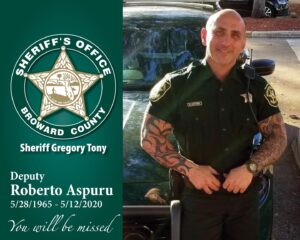 It is with great sadness that we announce the loss of another member of our BSO family. Last night, Deputy Roberto Aspuru was involved in a single vehicle motorcycle crash while off duty in the city of Boca Raton. He was transported to Delray Medical Center where he later died.

Deputy Aspuru was approaching his 21st anniversary with BSO. He started his career with the Department of Detention in 1999, crossing over to the Department of Law Enforcement in 2001. He was not only a veteran employee, he was also a military veteran who served in the United States Marine Corps prior to joining BSO.

Join us in keeping his family, friends, and BSO family in your thoughts and prayers.