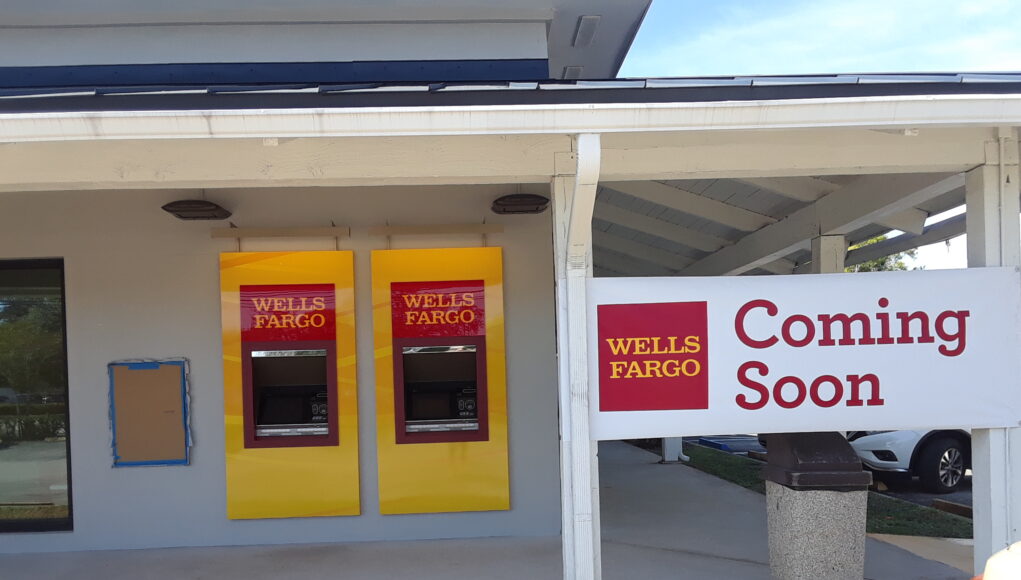 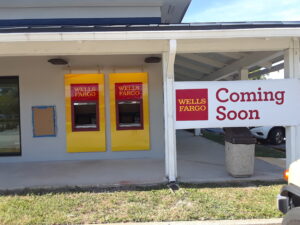 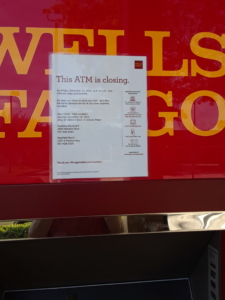 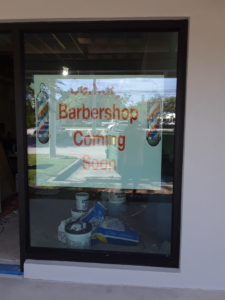 Deerfield-News.com-Deerfield Beach, Fl-The Wells Fargo on Hillsboro Boulevard west of the entrance to Century Village is getting set to close and relocate. As we have reported previously they are moving into Century plaza at 1862 West Hillsboro boulevard starting December 16th. Also coming into Century Plaza next door to Wells Fargo is Century Barbershop.