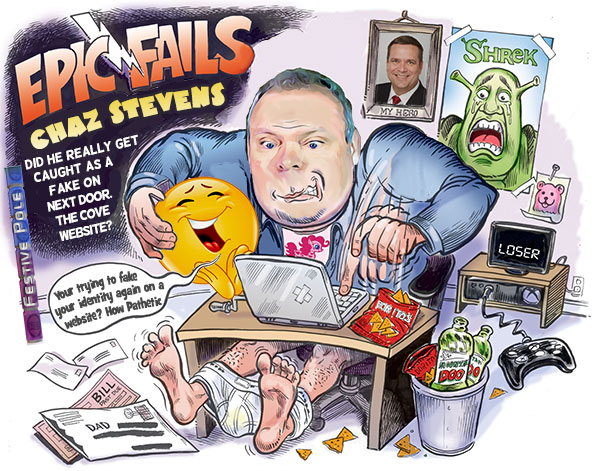 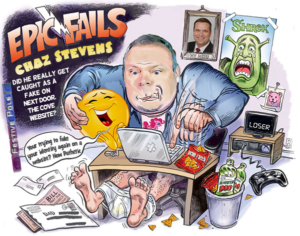 From – www.Forward.com-ERUVS are controversial even in Jewish communities. An eruv is a continuous piece of wire or string attached to different kinds of fence posts, which are often made of plastic piping. An eruv in a city or suburb might run along PVC pipes affixed to local utility poles; an eruv at a summer camp might be strung through short wooden posts. The Jerusalem eruv, which serves more than half a million ultra-Orthodox Jews, has its own 20-foot metal poles.

Stevens a general pain in the ass loves to provoke fights about religion with the government. Stevens who is nothing more than a guy with a blog no one reads brags about his connections to the “Inside Loop” Mayor and other city of Deerfield Beach officials. Stevens has promised to place a” Big Dong” anywhere Hallandale allows for the hanging of the ERUV. You heard me right a “Big Dong”.